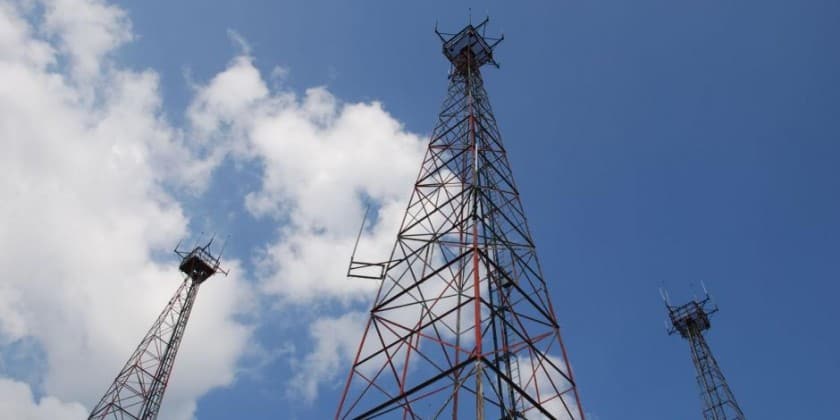 Hats off to India Mobile Congress! Not only for envisioning the future, not only for talking about the immense potential of technology, not only for hosting an event which replicates the World Mobile Congress at Barcelona, but  for bringing country’s top telecom operator Bharti Airtel and new entrant Reliance Jio together.

Even though the fight between Bharti Airtel and Reliance Jio is still on with mudslinging out in the open, but it was interesting to see both Bharti Airtel’s Sunil Bharti Mittal and Reliance Industries’ Mukesh Ambani referring to each other as ‘friends’ on the dice.

“With friends like Mukesh Ambani will make technology of future,” said Mittal.

Both Mittal and Ambani spoke about the opportunities that the industry throws up and the potential to look for collaboration. The industry experts mentioned that why it is important to ride on the next wave of technology and the immense opportunities the emerging technologies provide.

During his address, Ambani said: “Data is the new oil and we need not to import it. We have it in abundance and it would be a source of value and will create opportunities and prosperity for India and Indians.  The Indian mobile market is overflowing with data and 4G coverage will overpass 2G coverage in the next 12 months.”

“Data is the oxygen for a digital economy and we cannot deprive Indians of this vital life sustaining resource. We have to provide ubiquitous access to high speed data at affordable price and have to ensure that every Indian has access to affordable smartphones that connect them to limitless knowledge and power of internet.”

Mittal in his address stressed upon the fact to have collaboration to come together, to share infrastructure for consumer benefits.

He admitted that enough was not invested in the networks in the past and now the company has plans to invest INR 18-20,000 crore in networks this year.  The CEOs of the telecom companies asked for government support in their journey to develop future technology.

The telcos claimed that while they have a lot of support from central government, but face challenges while dealing with the state governments and local authorities Bharti Airtel’s Gopal Vittal asked the government to work on ease of doing business and reduce taxes on the telecom sector.

Manoj Sinha, Ministry of Communication (Department of Telecommunications) said, “This platform is a much awaited event in the country which has over a billion subscribers and has seen tremendous growth in given number of internet users and a large of IT & Telecom companies operating and investing in India. We are delighted to have the support from our other ministries it is heartening to see such a strong International presence. We India Mobile Congress is a true convergence of various thoughts, ideas and views from all corners of the world. Indian Mobile Congress will boost in investment in India, launch new products, promote technology for social good and encourage innovation with a boost to startups to realize the  Prime Minister’s vision of fully connected Digital India.”

Speaking on the occasion Rajan S Mathews, Director General, COAI said, “We are truly grateful to the Government of India for their support and creating a facilitative environment for the industry. The India Mobile Congress will be the marquee event of the country. We are sure that the deliberations will inform global policy and over the years, all stakeholders will look forward to this event for launches and releases of new technologies. Officials and senior decision makers from both the Government as well as the industry are present and tech companies will be displaying the best that this ecosystem has to offer.”

The event, includes a conclave, an exhibition and an awards ceremony, and also has thematic pavilions and innovation zones, spread across 15,000 square meters, featuring 300 exhibitors from ICT, TMT as well as the Government sector, Embassies and States.