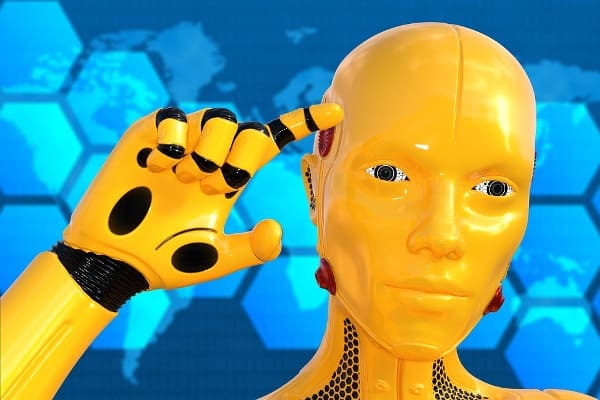 IIT Madras is currently accepting applications for various free online courses on the NPTEL platform of which Introduction to Robotics is one such courses for which interested students can register. The course can be taken for free by udergraduates, postgraduates, and anyone interested in robotics. While taking the course is free, those who wish to receive the online certificate with IIT Madras and NPTEL logos would be required to pay Rs 1000. The course is an AICTE approved Faculty Development Programme.

What will be Covered Under the Free Online Robotics Course by IIT Madras?

The course will be conducted from 20 July 2020 onwards and the enrollment for the same ends on 27 July. The course will end on 9 October, and students can take an examination on 18 October to obtain the certificate by paying Rs 1000. The examination will be conducted in two shifts. The certificate with logos of NPTEL and IIT Madras will have the student’s name, photograph, and the score in the final exam with the breakup, and will be provided electronically. Hard copies of the certificate will not be dispatched. Those interested to take the course are advised to go through the official website in detail, and enroll by clicking on the join button: https://swayam.gov.in/nd1_noc20_de11/preview

Posted by: DQINDIA Online
View more posts
IIT Madras Offers Free Online Course on Robotics through NPTEL 0 out of 5 based on 0 ratings. 0 user reviews.
Cybersecurity in the age of Coronavirus and beyond
Conversational chatbots: Future of e-commerce?