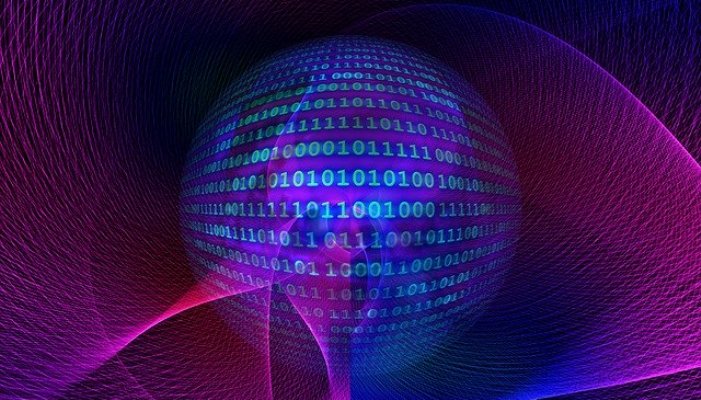 IIT Kharagpur will focus on manpower creation and upskilling of students, faculty, scientists, researchers, scientific users in large scale computing across different science domains with an aim to bridge the gap between application and development aspects in HPC, said the IIT KGP Chronicle website. The aim of the mission is to train engineers for indigenous assembling and manufacturing to establish supercomputing infrastructure in the country and make the facilities available at an affordable cost.

Topics to be Covered by IIT Kharagpur in the First Phase

Some of the topics that will be covered by IIT Kharagpur as part of the project titled ‘NSM Nodal Center for training in HPC and AI’ are as follows:

IIT Kharagpur hosts a 1.3 Petaflop supercomputer named Paramshakti delivered and commissioned through NSM. The Institute has set up the Center for Computational and Data Sciences (CCDS) funded by DST to carry out next-generation interdisciplinary research and teaching activities that involve this state-of-the-art HPC platform. Param-vidya, a dedicated computing platform will be made available to IIT Kharagpur under NSM for this training and upskilling purpose. Further, Rs 55.7 Lakh has been approved for a period of two years as initial funding for the project to run the NSM Nodal center and conduct training programs, adds the website.

C-DAC, under the aegis of MeitY, signed 13 MoUs on 12 October 2020 with premier academic and R&D institutions of India. NSM envisages empowering national academic and R&D institutions to spread over the country by installing a vast supercomputing grid comprising of more than 70 high-performance computing facilities. The mission also includes the development of highly professional High-Performance Computing (HPC) aware human resource for meeting the challenges of development of these applications. The mission implementation would bring supercomputing within the reach of the large scientific and technology community in the country and enable the country with a capacity to solve multi-disciplinary grand challenge problems.

Posted by: DQINDIA Online
View more posts
IIT Kharagpur to Train Students on High Performance Computing and Artificial Intelligence: Check Details 0 out of 5 based on 0 ratings. 0 user reviews.
CIOs will look for cost-optimised cloud solutions in 2021: Tata Communications
AICTE Pragati Scheme for Girls: Apply for Scholarship Worth Rs 50,000 Before 31 December