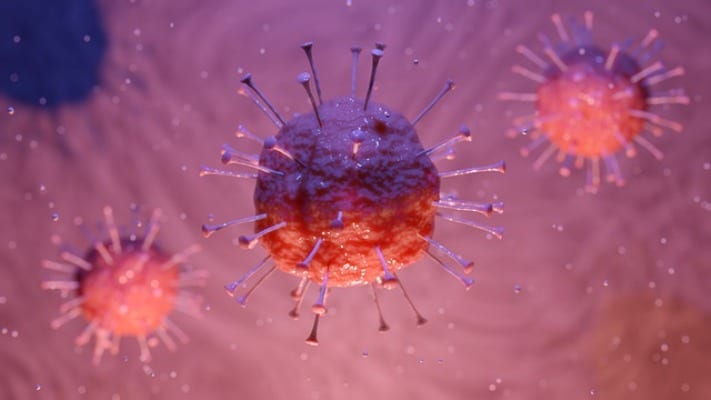 IIT Kanpur professors Rajesh Ranjan and Mahendra Verma along with their team have predicted three scenarios for the dreaded third wave of COVID-19 pandemic in India. The predictions have been made using the SIR Covid-19 Prediction Model of the Indian Institute of Technology Kanpur. The professors while speaking of the waning of the second wave, have addressed the anxiety among policy makers and the public about the third wave.

In the second wave, a total of 18988829 has been reported in India, along with 231152 deaths. However, the current trend indicates that the situation is improving. People are advised to strictly follow COVID-19 protocols and guidelines even after the interventions are eased in order to avoid any fresh wave of infections and the third wave.

The prediction model has assumed that the country will be completely unlocked by 15 July. The model has also not taken the vaccination drive into consideration, which may further decrease the peak significantly. The following are the likely scenarios for the third wave in India:

Scenario 1 (Back-to-Normal): Third wave will peak in October but it will be a lower peak height than the second wave.

Scenario 2 (Normal with virus mutations): The peak could be higher than the second one and may appear early (September).

Scenario 3 (Stricter interventions): The peak of the third wave could be delayed until late October with strict social distancing. Here, the peak will be lower than the second wave.

The institute has also stated that a revised model that takes into account the vaccination drive and including more recent data on the same is being worked out.

The vaccination drive in India is currently underway and has now also gained steam. According…