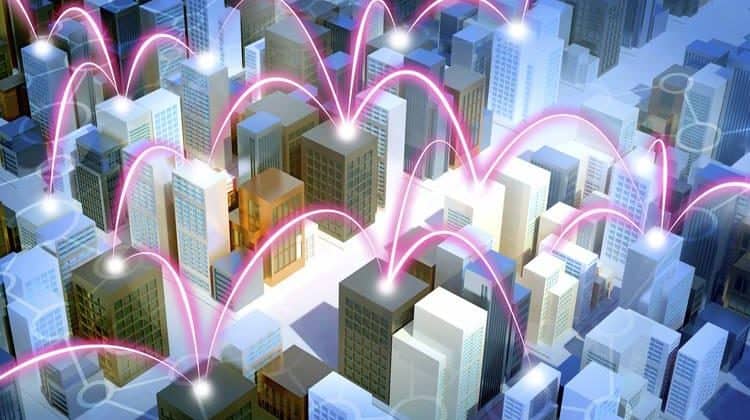 The research was done by IIT Jodhpur in collaboration with IIT Kharagpur and IIIT Guwahati.  The proposed approach minimizes the cost of data management while providing an effective service architecture for end-users.

Explaining the relevance of their research in today’s world Dr. Suchetana Chakraborty, Assistant Professor, Department of Computer Science and Engineering, IIT Jodhpur, said, “The Internet of Things (IoT) is considered the next Industrial Revolution because it is slowly changing our lives. We have already started connecting everyday objects to the internet via embedded devices; smart homes are already a reality and with advancements in Artificial Intelligence, IoT systems are enabling functional robots, self-driving cars, among others.”

In IoT systems, data is transmitted between objects and systems through the internet.  Such data transmission and management are currently packaged into disjoint ecosystems. For example, IoT systems that work within one operating system on devices cannot cross-talk with those devices managed by the other operating systems.

“There is growing interest in sharing IoT services among ecosystems,” said Dr Chakraborty, adding “such an architecture raises a fundamental question – how can multiple applications best utilize and control a single IoT setup?”

In modern IoT applications, data is communicated between the end device and a processing centre, which may be present in the cloud or the edge server (the area where a device or local network interfaces with the internet). The existing problem is that large volumes of data must be transmitted.  Although data compression methods are used, they do not take into account the relevance of the data for the specific IoT application.  Further, each ecosystem runs independently and is mounted on its own cloud/edge server, which leads to wastage of resources.

“We sought to address the above two problems of resource wastage and data irrelevance through development of novel algorithms,” explained the lead researcher. The team has developed an extreme edge-based data pre-processing framework, called CaDGen (Context-aware Data Generation), for efficient data management and forwarding in shared IoT infrastructure.

CaDGen has two modules.  The adaptive sensing module filters the data based on the context of the running applications that use the sensing infrastructure. The selective forwarding module decides the forwarding paths for the data so that different microservices running over the edge devices can best utilize the data depending on their requirements.

The team evaluated the performance of CaDGen under diverse setups, and noted promising results in terms of network resource utilization, scalability, energy conservation, and distribution of computation for optimal service provisioning. By filtering the data irrelevant to the running application, the context analysis method could achieve nearly 35% reduction in the generated data for a moderately dynamic scenario without compromising on the data quality.

“We believe that such an approach can suit various smart environments in a connected living setup that minimizes the cost of data management while providing an effective service architecture for end-users,” concluded the researchers in their paper describing their research.