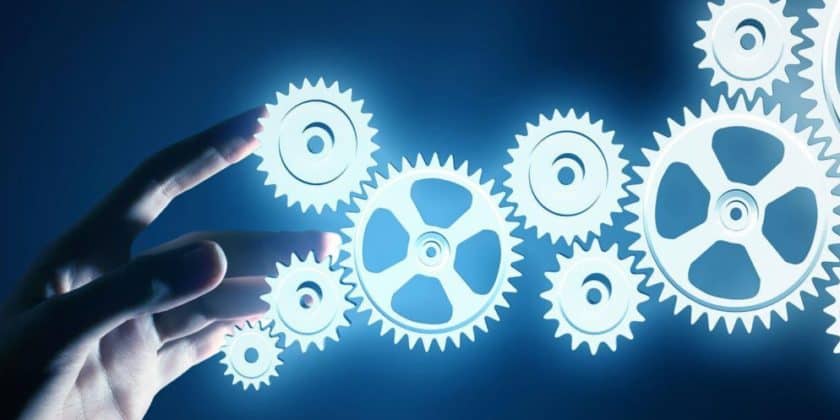 The study will lead to exciting outcomes in the future and will have implications in several technologies. This will open up a new avenue of research in the direction to understand the conducting properties of electrons.

Indian Institute of Technology Guwahati Researchers have identified a novel and unusual phenomenon on conducting properties of electrons or electrical conductivity in solid materials.

Such re-emergence of the conducting character of the wire (or resumption of the flow of electrons even in presence of a steeper barricade) is not known earlier anywhere in scientific literature.

“In our studies, we have shown that by invoking fully quantum mechanical theory for the electron that in a very special situation, once the current stops it can be resumed again, i.e. if the conditions regulating the properties of the barricade and that of the wire are carefully tuned,” Saurabh Basu, Department of Physics, IIT Guwahati, said.

Fundamentally, electrons are important constituents of atoms, and the atoms are the building blocks of matter, as learnt in school science text books. The electric current that flows in a conductor is due to the motion of electrons. If such a motion is obstructed by placing an obstacle in their path, for example, cutting a copper wire into two parts and then joining them again with a plastic insulator piece in between, the flow of electrons will be stopped forever.

Previously, it was consider that there will be no longer passage of current in the wire. The reason being that the electrons see the plastic as a barricade which stops them from propagating further.

Highlighting on how it will help impact the technology in future, Tapan Mishra, Associate Professor, Department of Physics, IIT Guwahati, said, “Albeit of academic interest presently, the physical properties of the re-entrant regime warrant more investigation and will lead to exciting outcomes in the future and will have implications in several technologies. Our finding addresses a fundamental problem of current importance and this will open up a new avenue of research in the direction to understand the conducting properties of electrons which was earlier thought to be different in nature.”

A practical utilization of this finding is not immediately available but it will lead to exciting outcomes in the future.