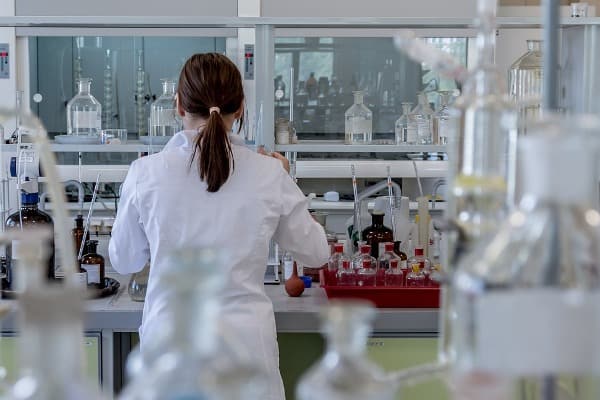 In order to study and find solutions to air pollution, which is one of the most pressing problem in India in current times, Indian Institute of Technology Bombay (IIT Bombay) and McKelvey School of Engineering have announced a partnership. McKelvey Engineering has launched the Aerosol and Air Quality Research Facility at IIT Bombay as part of the partnership.

“Air quality is becoming a big health concern in most cities in India. 129 Cities have been declared as non-attainment status, and each state has been asked to submit short and long term action plans including carrying capacities for each airshed,” says the Indian Institute of Technology Bombay website.

In order to do the same, IIT Bombay has also been engaged in air quality and aerosols related research at the Departments of Environmental Science and Engineering (CESE), and Chemical Engineering (ChE) during the last three decades.

IIT Bombay is also a founding partner in the McDonnell Academy Global Energy and Environment Partnership (MAGEEP) network of 29 Universities set up by Washington University in St. Louis (WUStL), USA.

Along the same lines, Faculty from the McKelvey School of Engineering at Washington University in St. Louis, and Indian Institute of Technology Bombay (IIT Bombay) launched the Aerosol and Air Quality Research Facility at IIT Bombay on 16 December 2019.

“The new research facility will bring in high-tech instrumentation for fundamental research in aerosol science and engineering, as well as new equipment for on-the-ground air quality monitoring and characterization,” says the IIT Bombay website.

The new facility aims at providing a platform for research regarding air pollution in India – including setting up systems and structures for sustaining the air quality – and training and development for capacity building across India in partnership with other academic and research institutions.