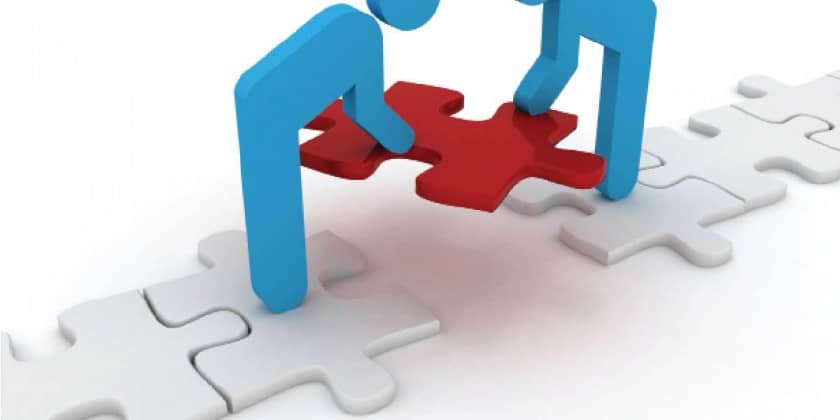 ICICI Bank, an Indian private sector bank by consolidated
assets, announced that it has successfully executed transactions in
international trade finance and remittance using blockchain technology in
partnership with Emirates NBD, a leading banking group in the Middle East.

ICICI Bank is the first bank in the country and among the first few globally
to exchange and authenticate remittance transaction messages as well as
original international trade documents related to purchase order, invoice,
shipping & insurance, among others, electronically on blockchain in real
time. The usage of blockchain technology simplifies the process and makes it almost instant-to only a few minutes. Typically, this process takes a few
days.

ICICI Bank executed these pilot transactions via its blockchain network with Emirates NBD on a custom-made blockchain application, co-created with EdgeVerve Systems, a wholly owned subsidiary of Infosys.

Ms. Chanda Kochhar, MD & CEO, ICICI Bank said, “ICICI Bank has a rich legacy of leveraging the latest technology to bring in new paradigms in banking.
Akin to pioneering new technologies in the country like software robotics,
mobility and near-field communication among others, I am delighted that we are the first bank in India and among few globally to set up a blockchain
application. We have also marked a milestone by piloting a blockchain
network with Emirates NBD as a partner and have successfully executed
cross-border open account trade finance and remittance transactions. I
envision that the emerging technology of blockchain will play a significant
role in banking in the coming years by making complex bilateral and
multi-lateral banking transactions seamless, quick and more secure.

Going forward, we also intend to work on expanding the blockchain ecosystem and create common working standards to contribute to the commercial adoption of this initiative.”

The blockchain application co-created by ICICI Bank replicates the
paper-intensive international trade finance process as an electronic
decentralised ledger, that gives all the participating entities including
banks the ability to access a single source of information. This enabled all
the parties, viz, the importer in Mumbai; ICICI Bank, Mumbai; the exporter
in Dubai and Emirates NBD, Dubai to view the data in real time. It also
enabled them to track documentation and authenticate ownership of assets
digitally, as an un-alterable ledger in real time. This facilitated the
stakeholders to execute a trade finance transaction through a series of
encrypted and secure digital contracts. Further, it allowed each participant
to check online the status of the application, transfer of title and
transmission of original trade documents through a secure network, while
preserving client and commercial confidentiality.

It brings in the improved convenience of accurate and quick transactions
eliminating manual intervention, courier of paper documents across countries and verification through trade intermediaries. This is in contrast to the current process which involves a complex and lengthy paper trail that
requires international shipping & courier. The pilot transaction was
executed to showcase confirmation of import of shredded steel melting scrap by a Mumbai-based export-import firm from a Dubai-based supplier.

The second initiative involved a transaction on the blockchain application
that enabled an ICICI Bank branch in Mumbai to remit funds to an Emirates
NBD branch in Dubai in real time. It could do so as the blockchain
technology is equipped to send real time financial message to the recipient
bank allowing the remittance transaction to take place instantly. The pilot
transaction eliminates the need for financial messaging between banks and
heralds the convenience of instant cross-border remittances for retail
customers. Currently, international remittances take a few hours to upto two days. It is also envisaged to reduce the cost of remittance for customers as well as banks.

Tata Communications Board elects Renuka Ramnath as the chairperson

How will the decision to charge Rs.150 per transaction bolster digital payments?