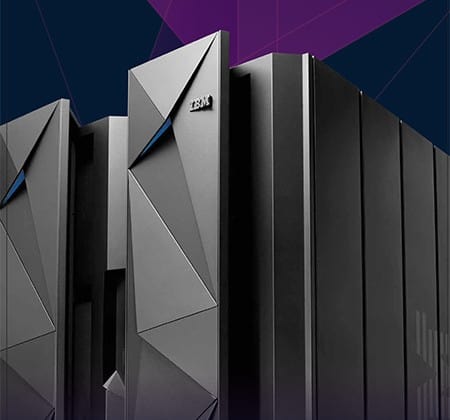 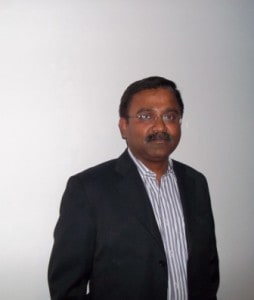 Even as IBM fights it out in the systems business, it has not lost its mojo in designing big computing gear.  Viswanath Ramaswamy, Country Leader – Server Solutions (POWER & Mainframe) IBM India (P) Limited, in an exclusive interview with Dataquest, explains that IBM z13, the newest mainframe would be used to handle ‘trending’ workloads.

Mainframes continue to be an IBM thing and the z13 is the newest in that line. What does IBM intend the machine to handle?

The product z13 is a culmination of a 5 year of investment and R&D of IBM that tops $1 billion. The z13 is designed primarily to cater to the trending workloads which are primarily around the mobile, analytics and cloud.

From a product standpoint it is the fastest processor, has got 300% more memory and about 100% more bandwidth. From transactional response point, especially when you see from analytics and mobile interventions, the response time is in milliseconds. Those are the type of capabilities which really bring up z13 as a platform. To add to that, IBM also has announced the support for KVM.

You said trending workloads which stands for mobile, cloud, and analytics.  What is the performance like?

The z13 all comes in the size of a refrigerator which can run close to about 8000 virtual servers which is more than about 50 odd virtual servers per core which by no mean standards can any machine come close to it.

That’s where z13 comes to play where workload – which is the mobile transaction and the analytics workload is handled in real-time within the z systems itself.

What about other things like energy economics and security?

Yes, it means a lot for clients and customers when it comes to cooling, cost, storage. It also lowers the software cost of the machine itself. From software perspective and hardware perspective, it increases the speed of the data encryption. It has got new cryptographic security which protects privacy of data from mobile devices to data centers.

What space would z13 occupy in the crowded systems marketplace?

We are looking at this in terms of workloads.

If you take the commodity systems, there is a point or a threshold till which you can have an ‘x’ volume of systems at a particular data center beyond which you’re all the licensing, cooling, space and so on and so forth does not become commercially viable.

If you look at engineered systems, most in the market today are more or less catering to the traditional workloads, like database applications upto a certain point, beyond which you cannot scale up. The z13 system kicks in is when you don’t have to buy the entire machine right now but you have the capacity to tweak around on various workloads, on opensource or on the ZOS. What really happens is that it has best of both the worlds. So you have the most secure, reliable and robust databases running on it. You can run your Oracle on it or you can run your DB2 on it and the rest of the partition of the virtual machines would be running all the workloads that had been running traditionally on commodity systems. So it is the convergence of having both of the engineered and commodity systems running in one single machine.