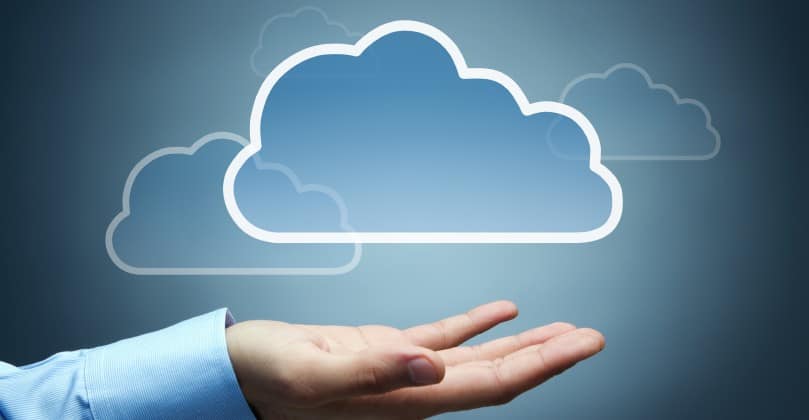 With a local onramp to IBM Cloud, Indian customers, especially those in regulated industries, gain more flexibility to store and compute data within the country. The Chennai data center joins IBM’s Mumbai cloud center and is part of an expansive network of data centers that blanket the globe, providing users with the performance and disaster recovery solutions needed to ensure business continuity.

In an effort to accelerate digital transformation both at the enterprise and startup level, IBM is establishing a partnership with National Association of Software and Services Companies (NASSCOM) to launch Techstartup.in, a digital hub wherein the entire Indian startup ecosystem, including angels, mentors, investors, academia and venture capitalists, can interact with each other to grow the cloud market.

In addition, IBM is launching two initiatives for developers—developerWorks Premium and a cloud certification program—to enable developers with the right tools and skills to compete and innovate in the global marketplace. Also in support of developers, IBM is working with strategic enterprise IT leaders like Accenture, Tech Mahindra and CSC to extend the use of IBM Cloud technologies, including IBM Bluemix, to developer communities in India and around the world.

“India’s cloud market is poised for exponential growth, which makes it essential for Indian businesses to have local access to the resources and skills they need to help guarantee success,” said Robert LeBlanc, senior vice president of IBM Cloud.  “With the opening of the IBM Cloud data center in Chennai and our collaboration with NASSCOM, IBM is not only delivering greater access to a globally integrated cloud data center that offers the performance and speed needed, but it is also creating the foundation for future growth by working with NASSCOM 10,000 Startups program to equip local developers with the skills they need to grow the market.”

N Ravishanker, CIO of leading Indian broadcast satellite television provider Tata Sky Ltd., said, “Tata Sky’s transition to IBM Cloud infrastructure has helped our business become more agile and reduce latency seen in day-to-day processes. Having a local data center that is equipped to meet specific requests for our business along with IBM Cloud’s ability to handle disaster recovery gives us immense confidence in the safety and security of our data.”

Growing the Cloud Ecosystem in India
Developers and startups are an integral part of India’s diverse ecosystem and key to the Digital India initiative. A study by Evans Data Corp suggests that, with 2.75 million developers, India currently has the second-largest developer population. And by 2018, that number will grow by nearly 90 percent to 5.2 million, surpassing the United States with the most developers.

This growth will only increase as thousands of startups are expected to establish themselves in India, generating employment opportunities for hundreds of thousands of people. This will not only pave the way for innovative services, but will also act as a major booster for the development and the progress of the Indian economy.

Given this, IBM is partnering with NASSCOM to create Techstartup.in, a hub for the entire Indian ecosystem to network, stimulate local innovation and grow the economy.  Techstartup.in will provide 10,000 startups with a level playing field in India to develop new ideas and technologies.

“Techstartup.in will be a comprehensive online platform connecting and supporting India’s expanding tech-entrepreneurship ecosystem. Building it together in support with IBM, it will be an embodiment of a shared commitment to increase jobs, train the workforce of the future, support new business, and ultimately ensure India is at the center of technology innovation”, said Rajat Tandon, Vice President of 10,000 Startups, a NASSCOM initiative.

In addition, IBM is introducing developerWorks Premium to give developers in India and around the world the access they need to successfully prototype and deliver new cloud projects. It will serve as IBM’s premier developer program, providing access to tools, cloud credits, training, education, certifications, community support, exclusive content and special discounts to leading developer events.

Partnering with Industry Leaders
Also in a move to support the developer community, IBM is working with strategic enterprise IT leaders to extend the use of Bluemix to developers in India and around the world.

Accenture will announce it is expanding the Accenture Innovation Center for IBM Technologies in Bangalore to help clients take advantage of rapid application development with Bluemix.

IBM Bluemix is already being used by thousands of developers at CSC, Sogeti and Tech Mahindra. These engagements are indicative of a broader trend in the industry in which enterprises are increasingly moving to hybrid deployment models to capture the flexibility, scalability and cost benefits of the cloud while they extract value from on-premises data.