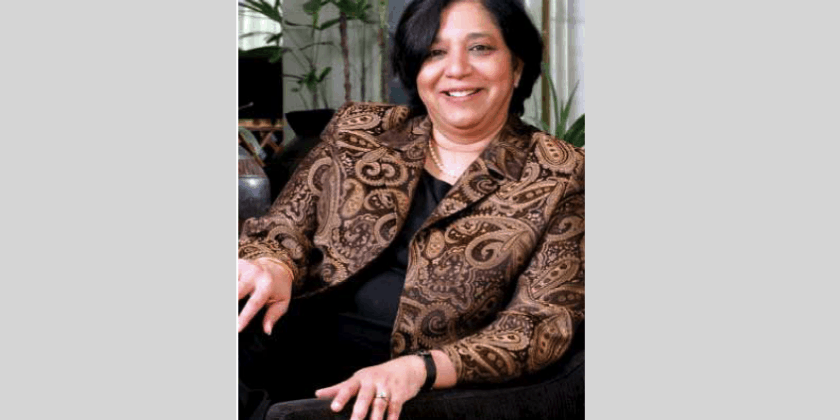 IBM continues to invest in long-term opportunities in key growth markets around the world—China, India, and countries within Southeast Asia, Eastern Europe, the Middle East, and Africa.

The writing is clear on the wall as we looked at IBM India’s performance for DQ Top 20, 2015. Ranked at # 8, IBM clearly globally is morphing into a software and services company, now that it had shed most of its liable hardware assets. Even as it does this transformation, IBM is differentiating itself in hardware through systems like Watson, new generation systems like Z13, and other datacenter technologies. The company has also warned investors in the last year that this transition will impact top line growth but ultimately will lead to higher profitability in the days ahead. IBM is going aggressive in areas like cloud and analytics. IBM says that in India, its approach has been to deepen its mandates and engagements with clients with its industry and technical expertise, add value on a longterm basis to clients in their businesses, expand its presence across the country, and improve its reach. 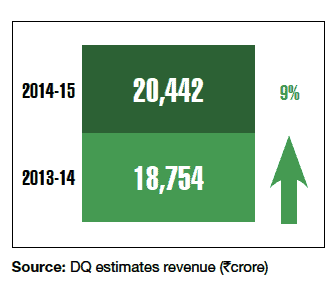 But at ground zero the fact is that IBM India is going through a transformation and possibly a rationalization. As per available data in the public domain and out of secondary sources, it is believed that IBM India’s headcount has gone down significantly over the years.

Media reports suggest that during 2011, IBM’s headcount was about 1.65 lakh. And some of the latest reports suggest that IBM India’s current total headcount is in the neighborhood of 1.25 lakh. We need to say that these are industry estimates and IBM does not break out region specific revenues or headcount data. While India is still in the radar for IBM as an investment destination but many believe the quantum of investments going into this region has become highly selective in areas like cloud and analytics.IBM India in its response to queries by Dataquest said: “We are making markets by transforming industries and professions with data; we are remaking enterprise IT for the ‘era of cloud’, and we are enabling systems of engagement for enterprises.”

Clearly, IBM’s expertise in software and computing is exceptional, but if we look at the last year even for homegrown outsourcers, it’s been a tough run. IBM India’s footprint is multi-pronged, in some ways it competes and complements with the rest of the IT services providers and what is typically happening to companies like IBM in India is the struggle to sustain the scale it has built over the years. With the sluggish macro-economic conditions and contraction of long-term strategic outsourcing wins is what is playing the spoilsport. It’s not per se applicable to IBM but a pan-industry phenomenon.

In 2014, the company launched its new state-of-the-art client center in Delhi to help clients address business challenges in their industries, through cloud computing, analytics, as well as mobile and social technologies, by providing a collaborative, customized, and digitally immersive environment. Designed to provide full access to IBM’s technology and thought leadership capabilities, the center offers an ideal environment for clients, business partners, and IBM experts to meet and access knowledge, skills, and innovation.

As we look ahead, IBM in India will continue to focus on industries such as telco, BFSI, chemicals and petroleum,

industrial products and natural resources, and software. IBM is also focused on playing a key role in realizing the government’s vision on Digital India and smarter cities. Going forward, it is also expected to focus on verticals like real estate, retail, and media and entertainment.

Are we ready for a whole new world of education technology in the future?

Are you ready for a whole new world of education technology in the future? Unlike…

DQ Leadership Series: Karan Bajwa, MD, IBM India: “We Need To Look At The Industry With A Broader Lens Not Just Outsourcing”

If you reflect over FY 18, what is your overall view of the performance of…