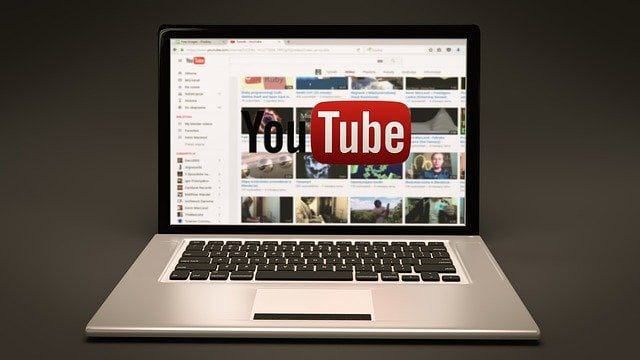 The Ministry of Information and Broadcasting, with the aid of the emergency powers under the IT Rules 2021, has blocked 8 YouTube based news channels, one Facebook channel and two Facebook posts for allegedly spreading hatred among religious communities in India. The ministry says that fake anti-India content was being monetized by the blocked channels on YouTube.

The statement also added that the YouTube channels were also used to post fake news on various subjects such as the Indian Armed Forces, and Jammu and Kashmir among others. The content was observed to be completely false and sensitive from the perspective of national security and India’s friendly relations with foreign States, said the ministry. Fake thumbnails, logos of certain news channels and anchors, and sensational headlines were being used to attract viewers to these channels.

The blocked YouTube channels had a cumulative viewership of over 114 crore, were subscribed by over 85 lakh users. The ministry has also stated that the channels were being used to spread disinformation related to India’s national security, foreign relations and public order.

The following are the YouTube Channels that have been blocked by the Ministry of Information and Broadcasting:

Posted by: DQINDIA Online
View more posts
I&B Ministry Blocks YouTube Channels Under IT Rules 2021: Here’s the List of Blocked Channels 0 out of 5 based on 0 ratings. 0 user reviews.
How to prepare for an AWS certification
Why DevOps is essential for the growing Gaming Industry in India