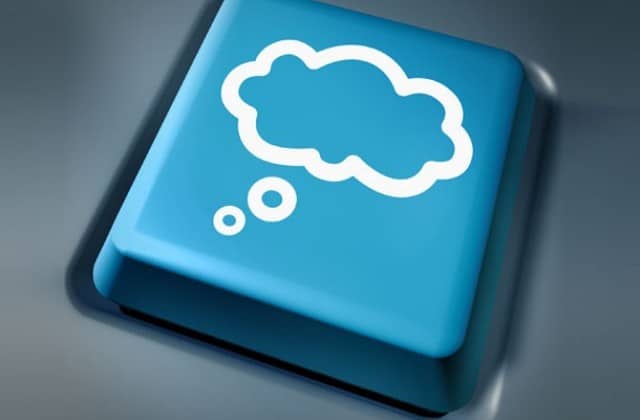 AMI-Partners’ upcoming study “India IaaS Market Opportunity – Special Focus on Data Center & Co-location Services” projects investments in IaaS solutions are expected to grow approximately 28% over the next 4 years.  Spending on server and co-location solutions will be the biggest contributor to total IaaS investments; driving close to 60% of forecasted investments in IaaS.

Over the next few years, investments in Infrastructure as a Service (IaaS) solutions will be fueled by the IT infrastructure expansion happening across India enterprises. This is especially noted within service sector businesses in verticals such as banking, insurance and telecom as well as within the government segment. Large to mid-market enterprises are typically turning to IaaS solutions to replace their existing outdated infrastructure. In addition a large portion of India small and medium businesses (SMBs, firms with 1-999 employees) are attracted by the promise of developing best of breed infrastructure at a low acquisition and maintenance cost.

Some of the large businesses in India who do not have captive data centers have already adopted 3rd party data centers. In the near future, usage of data center and co-location solutions is expected to percolate down to medium and small businesses as well. “Keeping in mind the ever present need to operate within restricted budgets, a greater demand for infrastructure upgrades and the rise in application workloads, will increase interest in 3rd party data centers among SMBs as well as government owned enterprises,” says Somnath Das, Research Manager at AMI-Partners.

The unprecedented growth in data will force enterprises to focus on using less expensive, active, concerted, and adaptive methods to analyze, store and share data. The India government’s aggressive demand for digitization as well as the need for documentation of records and regulatory compliance measures will act as major drivers for the growing adoption of data centers. This growth will not be limited to the cloud space.

Both hosted and captive data centers are expected to increase their foot hold; thus boosting the overall data center space. However, hosted data centers are likely to grow at a faster pace.  “Co-location has always been popular among large enterprises as they have an access to greater monetary reserves and they prefer owning the hardware that is in use outright. Cost conscious SMBs, on the other hand, prefer to invest in hosted servers,” stated Das. “Vendors should target the huge untapped potential for hosted data centers within the SMBs space,” he continued.

Anticipating future growth potential, vendors and third-party infrastructure hosters have already started proactively investing in increasing the data center space under their control. Data center service providers, such as telcos and carrier neutral hosting providers are looking to cash in on the need for expanded infrastructure. One roadblock to expansion is that many small businesses are fearful of hosting critical and confidential customer information or financial data outside their office location. Greater awareness among these SMBs regarding the security measures taken by IaaS providers is key to bridge the gap between interest and adoption.

Posted by: DQINDIA Online
View more posts
Tags:AMI-Partners, Cloud Computing, IaaS
IaaS investments in India set to grow at 28% CAGR over the next 4 years, says AMI 0 out of 5 based on 0 ratings. 0 user reviews.
Colocation datacenters: A viable option for today’s enterprises
How an Indian cloud services player beat Amazon and Rackspace on price-performance metrics