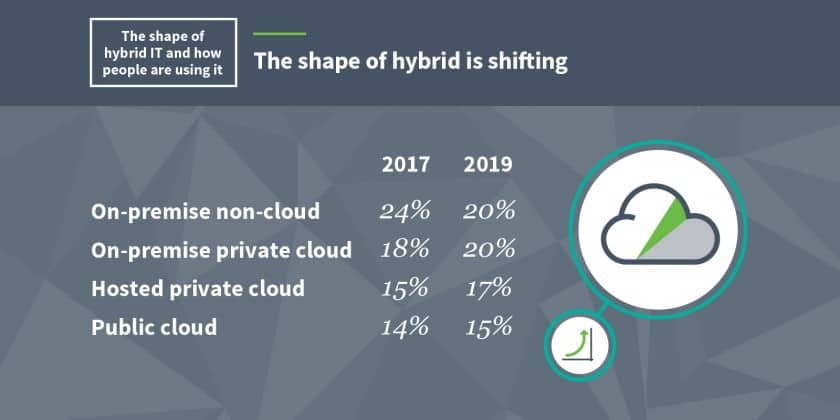 Enterprises are using multiple cloud and non-cloud environments for their applications and workloads. IT and business leaders are stepping up their efforts to find the optimal workload placement in an evolving hybrid IT environment.

This is where companies such as Dimension Data, the US$7.5 billion global ICT solutions and services provider, come in to deliver and deploy the right infrastructure and applications strategy.

John Lombard, APAC CEO, Dimension Data, joined the company last year to head the region. Having joined from SAP, his observation that infrastructure and applications are beginning to converge is very educative. The advent of software-defined infrastructure and cloud-based models of consumption have redefined enterprise IT, John said.

Hybrid IT is the Way to Go
John calls the trend in another way— hybrid IT moving mainstream; on-premise or public cloud or hosted applications, it is not a choice anymore, every model coexists with the other. 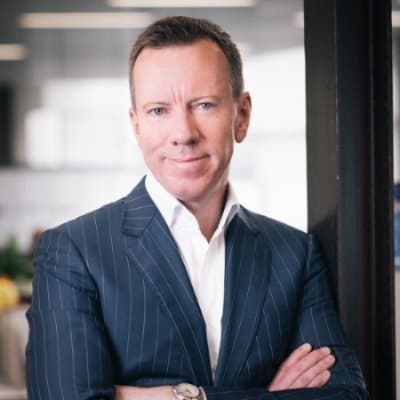 So, what exactly is hybrid IT? Hybrid IT is defined as the usage of multiple deployment models to deliver a single workload or application. The goal is getting applications and workloads to serve people across a heterogeneous environment.

Hybrid IT can be deployed as a transition strategy to enable migration
from one model to another with minimal disruption, or as a permanent
architecture with individual elements of a solution residing in different
venues, John cites a report from 451 Research.

There are many dimensions involved in companies seeking to adopt hybrid IT. Says John, “One element of what we do or the value proposition we offer is to lead with consulting— assessments, workshops, solution blueprints, frameworks, etc. We look at the required outcome such as response rate required, availability rate required, throughputs, and such parameters of performance and then design and deliver the solution. It is not about merely hosting an application in the cloud or hooking up a private cloud.”

For example, Dimension Data recently signed on Anchor Electricals (A Panasonic Group subsidiary). With an ambitious target set of more than doubling its revenues by 2020, Anchor Electricals was scouting for a technology partner that would enable it to optimize its IT operations. It was also looking for added agility and scalability for its IT Infrastructure to support its business expansion plans, while reducing IT operational costs by 10%.

Hybrid IT Throws up Many New Market Opportunities

Dimension Data has strong alliances with technology vendors such as Cisco, IBM, SAP, Microsoft, F5 and many others. In most cases Dimension Data is the top go-to-market partner for the vendor. Likewise, Dimension Data is a key IT partner to many Indian enterprises in key sectors such as banking, media, communication, telecom, and ITES. The company has a multiyear relationship with SBI wherein it manages many key aspects of the banks IT infrastructure in the country. Dimension Data is now turning its focus onto the manufacturing sector where it is seeing huge opportunity for data center consolidation.

Said John, “The data center consolidation is driven by many new workload requirements. We are in the midst of a massive phase of SAP migration. There are about 7000 SAP deployments in India, many of these need to move to new architecture of SAP S/4 HANA, designed to help with digital transformation. This move necessitates changes such as disk to memory, on-premise to private or public cloud. Applications such as Ariba and Salesforce are natively public cloud. This is where hybrid IT strategy comes to play.”

The recent deal with Anchor Electricals is a good example. The scope of the deal entails Dimension Data stepping up Anchor’s digital transformation using its Managed Services Automation Platform (MSAP) to provide Hybrid IT Managed Services. The use of Dimension Data’s MSAP will bring about a radical shift from the company’s prevalent reactive IT operations management environment to a more focused, predictive and proactive management environment.

Added to this, John said that there are lots of discussions on workplace transformation and customer experience transformation happening as part of the digital transformation exercise. While consulting companies go at it from the business issue down to IT, we focus on hybrid IT infrastructure as the base and go upwards to deliver the desired business performance outcomes. Beyond that, there are specific opportunities in the form of security infrastructure for public sector banking, smartcity projects, cashless economy-based projects, e-commerce, and e-governance initiatives.

Security is a hugely complex but non-negotiable issue that all enterprises contend with as they move to hybrid IT infrastructure. Dimension Data provides consulting, managed services, and implementation services across all areas of security. Taking us back to the point about hybrid IT, John said, “The whole world is looking at hybrid IT with the ability to manage the entire environment and deliver clear on the needs of elasticity.”

In keeping with the trend of convergence between infrastructure and applications, the enterprise architects at Dimension Data are trained to look at both together. These professionals are being reskilled in new areas such as software-defined IT, hyperconverged IT, and new licensing and commercial skills. India has a huge team of about 1900 people from where a lot of specialty skills are drawn out to serve the rest of the organization, the India business drives the growth of the APAC region, and the Indian market is a very high-performing market for Dimension Data, John said.