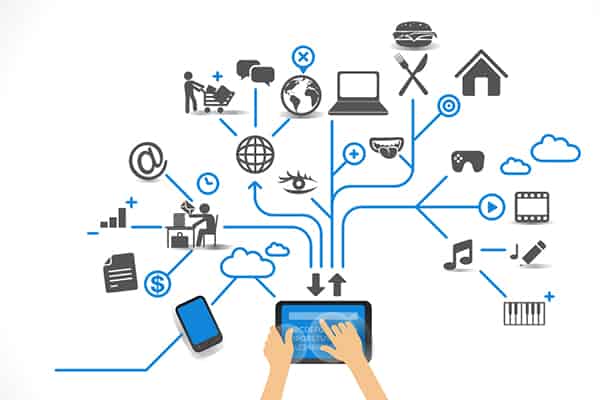 Huawei and Vodafone Group announce the opening of an Open IoT Lab to work on the development of products and applications relating to Narrowband Internet of Things (NB-IoT) technology.

The lab will provide a pre-integration testing environment for application developers and device, module and chip manufacturers. The facility, which is the first of seven that Huawei plans to open, will also offer support to developers and partners. They will work with both companies to explore cutting edge developments including network solution verification, new application innovation, device integration, and product compliance certification.

Vodafone and Huawei celebrating the opening of an open IoT lab in Newbury, UK

Luke Ibbetson, Vodafone Group R&D Director and Chairman of the GSMA NB-IoT Forum said: “As one of the founding members of the GSMA NB-IoT forum, we’re delighted that the first lab is up and running. Over the past twelve months we’ve made significant progress establishing industry standards for the technology and the new labs will be critical to the next phase of development, which is to build a vibrant NB-IoT ecosystem.”

David Wang, President of Wireless Product Line at Huawei said: “With our decade-long strategic partnership with Vodafone, the creation of this lab is another important milestone in our long term relationship. Working with Vodafone, we have accelerated standardization of the technology and carried out successful pre-commercial trials.  This facility will be crucial in supporting the deployment of NB-IoT globally and contribute to the promotion of its ecosystem.”

“The GSMA’s Mobile IoT initiative has been instrumental in aligning the industry behind three complementary technologies in NB-IoT, Extended Coverage GSM For IoT (EC-GSM-IoT) and Cat-M that will underpin a diverse range of solutions in the burgeoning LPWA market,” said Graham Trickey, Head of Connected Living Programme, GSMA. “There are already a number of pilots taking place around the world and we welcome the work of the GSMA NB-IoT Forum that will help to accelerate the availability of commercial solutions in licensed spectrum.”

The narrowband technology provides significantly improved network coverage for Internet of Things communications, supports deeper coverage, a large number of connections, while lowering power consumption. It is viewed by the industry as the most appropriate solution for enterprise applications in a range of different areas, from utility meters, sensor monitoring to asset-tracking.

Huawei and Vodafone are already working with a number of companies to develop NB-IoT applications. The first devices connected by NB-IoT technologies are expected in late 2016 or early 2017.