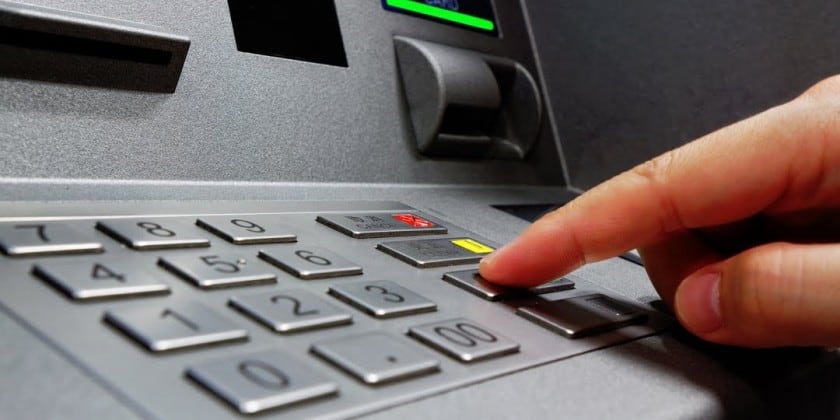 Finally the private banks seem charged up to take action against the cash transactions and so have increased their steps to expand digital transactions’ ecosystem in the country. The banks have started discouraging usage of cash. Major private banks such as HDFC, ICICI and Axis bank have announced that they would charge Rs. 150 per transaction for cash deposits and withdrawals beyond four transactions in a month.

In a statement HDFC announced that it will charge all saving accounts including the salary accounts. The banks will also limit the third party cash transactions at Rs. 25000 per day. However, for minors and senior citizens there will be no charge or tax up to an amount of Rs. 25000 per day. ICICI, however, has taken a few steps to discourage cash transactions and encourage digital ones. It has increased fees on a few services. Other banks have also embarked upon the similar initiatives. Interestingly there are a few PSU banks who have taken similar but mild steps.

But the question is whether these initiatives and steps will really complement the cashless efforts of the present government. Experts do believe that these steps are helpful and be fruitful. However, they warn that banks need to upgrade their IT infrastructure, spend on bandwidth, spread awareness and come out with initiatives beyond this. But these steps are a good starting point to make India a digital cash society.

Overall, the government has also directed banks to link all bank accounts with internet banking – a step towards cashless or less cash India. It would be interesting to see how these efforts pan out in the long run. By the end of this year, India’s internet and digital transactions might go significantly up. It would reduce the cash handling burden on banks, government and other agencies thereby reducing the cost.