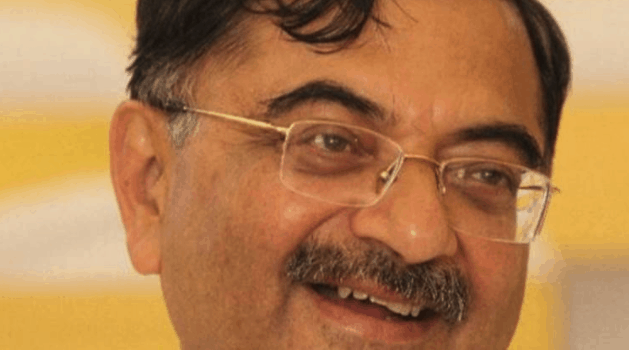 In folklore ‘Troll’ means: “an ugly cave-dwelling creature depicted as either a giant or a dwarf.” Cut to present: Prefix ‘Internet’ to Troll, the whole context changes, but the ugliness remains here in the form of ‘pumped up rhetoric’. While Social media platforms like Twitter and Facebook play a intrinsic part in our day today lives, but it is becoming uglier by the day as people cross the line of sanity and becoming more profane in their outlook- hurting each other.

The recent off the cuff remark by ex-BJP MP Tarun Vijay calling all ‘South Indians as Black’ and how people up-North have co-existed with them really sounds disgusting and totally out of context. Only politicians are capable of such absurd stupidity. SubsequentlyVijay’s apology on Twitter, stating the usual ‘missing the larger point’ or quoted ‘out of context’, does not go well with the Twitterati and Facebookers.

While I do not support racism or Tarun Vijay’s comments, but as you look a the tweets, it is really manifesting the opinion of one man’s ignorant tweet into something else. I read one comment in FB saying: ‘It reeks of North Indian Dumbassness’. By polarising all of North as racist and calling them names, only complicates the issue and am sure in the subsequent days, if you read the comments section in any of the news stories on Tarun Vijay’s racial speech will have all sort of offensive vocabulary against north Indians. Here at this point, it gets uglier as trolls manifest to a whole level of hate and becomes a North vs South issue.

Tarun Vijay has said something offensive, but do not make it into a larger North vs South issue, by stoking that thought we are only escalating hate between two regions. The outrage that is going on is a lesson to all politicians to leash their tongue and respect India as one country and not divide the country for their selfish electoral mandates or insinuate Indians based on their region, language or caste for that matter. For all us social media arm chair diplomats, do not post comments damning each other.

The mass reaction in Social Media on such out of context rhetoric is only strengthening the ‘Outrage Mafia’ fuelling Social terrorism. It is time to be sensible rather than reactive. Let me conclude with a quote by Anna Deavee Smith, “We spend so much time bantering about the words when the real open conversations might very well be our actions. I worry about our rhetoric.”