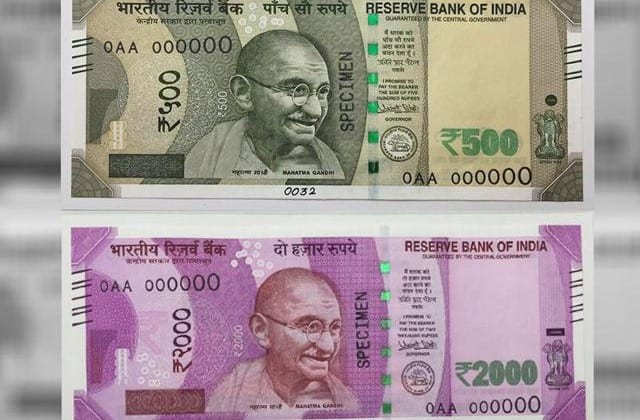 Since the announcement to strike out the usage of 500 and 1000 rupee currency notes by PM Modi, India immediately entered the phase of demonetization and currency crisis. With non-stop endeavors to smoothen the process for citizens, the government has somehow failed to manage the sudden outbreak and the dire need to avail small and new currency notes for public.

Demonetization indeed has upturned the monetary cycle of black money but the scenario has left no citizen unaffected of this amendment. As speculated by experts and thinkers, the process of demonetization is becoming a complex game for the country to handle these days. The government affirms that various steps and initiatives are in consideration to ease off the money crunch in the nation.

In lieu of this ongoing currency crisis and demonetization phase in the nation, the government tries to revive the situation strategically. From today, people can swipe their debit cards at the selected 2,500 petrol pumps across the nation for money. One can withdraw an amount of 2,000 at a time for new currency notes.

The government has preferred fuel stations operated by state-run oil companies to serve the facility and have been provided with swipe machines by the State Bank of India (SBI). It is said to be the initial process in an endeavor to relieve public from the stress and long queues outside ATMs and banks.

In association with the All India Petroleum Dealers Association, within next three days the initiative will be extended to over 20,000 fuel stations across India. The stations with swipe machines from Citibank, ICICI Bank and HDFC Bank will be considered for extension. Also, the process is said to continue till the time demonetized currency notes will be in circulation for essential services.

The Pace of Opulence amid the Crisis

The government amidst the jagged circulation of old and new currency has come up with some relieving steps for improvement. A sigh of relief for public comes with the announcement to amplify the withdraw-limit for weddings. Steps have been taken to ensure that families engaged in wedding celebrations can enjoy without any worry. The various steps taken by government for people having KYC-compliant bank accounts include:

Amidst numerous speculations from opposition leaders, thinkers, economists and experts, the fray of demonetization can be expected to still face many hurdles and insightful happenings throughout the nation. Eventually, the government needs to decode the Trojans that are still hampering the smooth flow of new and old currency exchange.

Can you give an overview of emerging technologies you have deployed?  HDFC Bank has been…