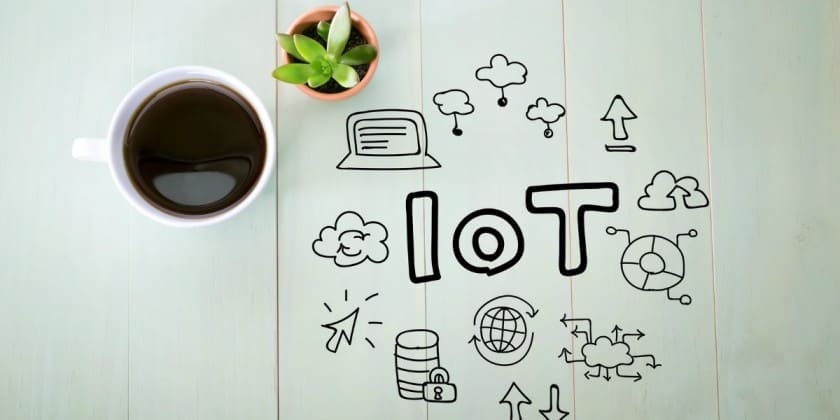 Digitization is dramatically changing the world. It is impacting all of our lives, and no individual, company or country can escape its impact. India is set for a “Digitization Revolution” and the overall digitization of the country is up for a complete overhaul. This transformation has emerged as the most transformative means to ignite sustainable growth and improve society. Those countries and companies that embrace the digital transformation will uncover limitless possibilities to drive innovation, growth and jobs of the future.

The digitization of everything is an imperative for digital innovation and engagement which has emerged. Businesses in every sector have already realized that they must use digital channels to engage with their key stake holders to maintain relevance and drive the conversation. The challenge for businesses is to face the implications of the change being bought around due to Digitization. In particular, the loss of control over the customer relationship, increased competition, threat of commoditization, and the need to engage digitally with suppliers, partners and employees in addition to customers.

In India Digitization would act as a catalyst towards the growth of Internet of Things (IoT). Re-inventing the IoT function to cater to Digitization requires far-reaching changes, from talent to infrastructure and it takes multiple years to complete. Fortunately, companies can adopt an approach that delivers results quickly while still reshaping IoT for the long term. This two-speed approach requires first building a “high-speed” IoT function to work alongside the existing IoT function and focusing on one or two valuable business areas such as web and customer relationship management.

The IoT is bridging the physical, digital, cyber and virtual worlds and this requires sound information processing capabilities for the “digital shadows” of these real things. IoT applications are gradually moving from vertical, single purpose solutions to multi-purpose and collaborative applications interacting across industry verticals, organizations and people, which represent one of the essential paradigms of the Digitized economy. Many of those applications still have to be identified, while involvement of end users in this innovation is crucial. “The Internet of Things (IoT) is considered to be one of the enablers that would benefit from this Digitization drive. It is fuelled by the advancement of digital technologies, as well as dramatically changing the way how companies engage in business activities and how people interact with their environment. The IoT’s disruptive nature requires the assessment of the requirements for its future deployment across the digital value chain in various industries and application areas.

According to NASSCOM, the Indian information technology (IT) industry has had a phenomenal run. The industry crossed the $100 bn mark in 2012 and is expected to treble to more than $300 bn by 2020. The role of IT in business is shifting from that of an enabler to a strategic partner. The explosion of data is making it necessary for businesses to proactively adopt technology in order to differentiate themselves, and the digital wave is turning out to be a disruptor across industry verticals.

IoT has played a crucial role in the success of digitization across the country and various industries. It has made the mode of payments so easy that there is no direct access to the customer at time of purchase. The process where customers can pay their bill through any of the multiple acquirers via multiple banks POS to the merchant/ brand is possible with help of Internet of things (IoT). For a country like India, digitization could be a real game changer. Its extensive reach, seamless connectivity, and mass digital literacy are aspects that can truly ring in the dawn of a digitized India. With the IoT revolution and the upward graph of economic growth, a truly digitized India in the next five years is not an unreachable goal. The seed of a massive revolution that digitization holds within it has potentially opened up unlimited opportunities for businesses – to pioneer this transformation, achieve increased profitability in the process and enable businesses achieve customer delight.

“Digitization Transformation” has changed the way how people have started thinking. As digitization takes center stage, Indian banks have plans up their sleeve for the year ahead. Banks so far have been the backbone of the country as they can drive or push the country’s GDP. Indian banking is set to become the fifth largest by 2020, according to a joint report prepared by KPMG and Confederation of Indian Industries (CII). But 2016 was an upheaval, as the banks battled demonetization and the debit card breach affecting close to three lakh accounts. The year ahead too won’t provide any relief, as the task to do damage control and the pressure to leverage digital is huge. This where IoT can help banks not only counter security threats but also successfully implement hardware and software infrastructure that would battle the pains of Demonetization.

It is not only the banks that are impacted by the Digitization wave but every sector of the economy is transforming itself from cash based to using of Internet as the means of payment. Take for example the transport logistics sector or the Third Party Logistics (3PL) sector in India. 80% of this sector is an unorganized sector with cash transactions and under invoicing impacting government revenues. With the focus on Digitization, this sector would now be forced to implement hardware and software technologies to reduce costs and also reduce cash and under-invoicing transactions. This would lead to a full eco system which would be IoT enabled where hardware and software technologies would interact with each other to provide maximum benefits to the companies. Similarly, nearly in every sector the usage of IoT would grow leaps and bounds in the coming years in India.

The digital payments landscape in India is still nascent though it has seen significant activity in the past 2-3 years. The opportunity that lies ahead is enormous. The digital payment offerings of the future need to combine the simplicity and universality of cash with the security and convenience offered by digital payments as highlighted in the Google-BCG report. IoT technology will be the key enabler for mass adoption of digital payments. The right product has to cater to the heterogeneous needs of the customer solved in a customized manner. The payment methods have to be simple, fast, efficient, and secure. With those in place, the complexities of using digital will be gone and the habit of using cash will soon be a thing of the past.