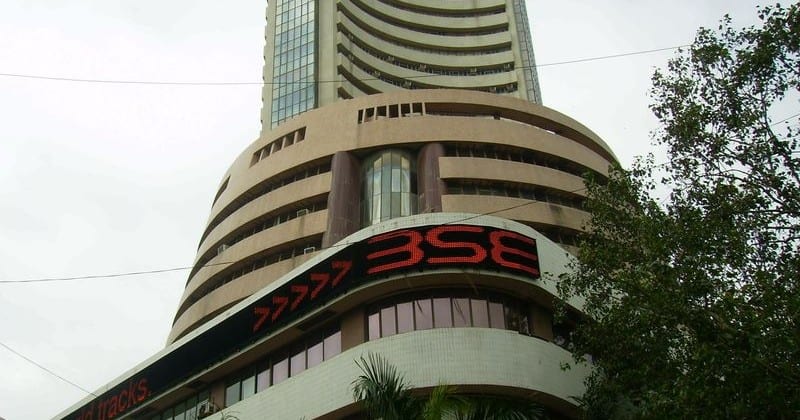 “BSE has become the fastest exchange in the world with a median response time of 6 micro seconds,” Ashishkumar Chauhan, CEO & MD, BSE, affirmed in a tweet.

How did the 140-year stock exchange achieve the mean feat?

BSE recently implemented Precision Time Protocol (PTP) which offers time synchronizations in the range of nano seconds, helping the exchange to leverage the accuracy in all its time stamps, on its platform.

It also extended the technology to all the members trading from its co-location facility—a data center with racks for computer servers, without levying any additional cost.

The co-location facility allows brokers to host servers near the exchange’s trading platform, facilitating faster execution of trades due to low latency in data transmission.

Exchanges across the globe are slowly migrating to Precision Time Protocol because Network Time Protocol is not a suitable framework in today’s ultra-low latency trading platforms.
But the journey started earlier in 2014, BSE had launched its equity trading platform software BOLT Plus, which is based on the Deutsche Borse’s T7 trading architecture and is currently the fastest trading platform in the country.

The high speed or algorithmic trading refers to orders on bourses that are generated using high-frequency and automated execution logic.

“BSE’s high speed BOLT PLUS system is already the fastest trading platform in the country with a response time of 200 micro seconds for trade executed on it. We will take it to 20 micro seconds in the next few months,” Chauhan had said during the launch.

More than 900 brokers with over 1,00,000 branches and millions of retail investors are on the BOLT PLUS system.

BSE in partnership with Microsoft and Shephertz announced the launch of ‘Ask Motabhai’, an Artificial…

BSE selects IBM for setting up their Security Operation Center

IBM has announced that BSE (formerly known as the Bombay Stock Exchange), the oldest stock…