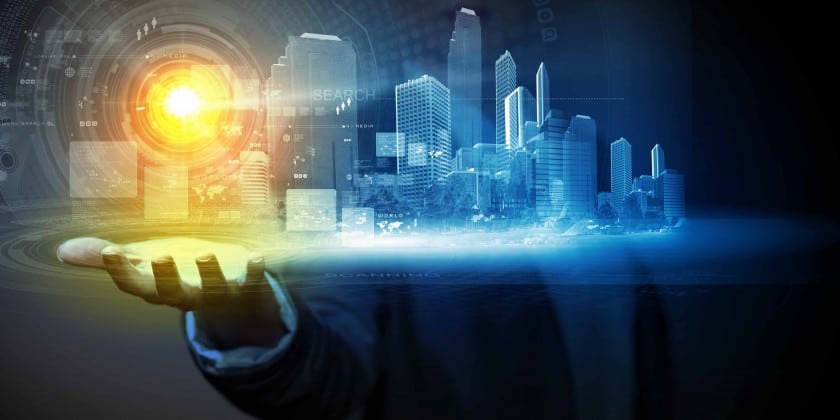 Honeywell announced the Honeywell Smart Building Awards 2017, implemented in partnership with the Network 18 group, and KPMG as process validator and evaluator, to recognize buildings that excel in three key smart building outcomes: green, safe and productive. This marks the third consecutive year Honeywell is organizing these awards to promote smart building awareness within India.

Delhi is already home to some of the marquee buildings that have won the Honeywell Smart Building Award in previous years, including Indira Gandhi International Airport, Metro Bhawan, DLF Mall of India, DLF Infinity, and the DLF Magnolias. This year again, Honeywell is inviting facility managers, real estate developers, and builders from Delhi to compete to be named among India’s smartest buildings.

The event in Delhi involves a panel discussion on the ‘Smart Cities Need Smart Buildings’ led by Puja Dattatrya, Senior Director, National Head – Corporate Project Portfolio, CBRE. It will be attended by top building owners and real estate developers in the region.

“Seeing how many of our past winners are from the capital city, I am expecting even larger participation across industrial, commercial, and residential buildings that are working on improving energy efficiency, safety, and productivity for their owners and inhabitants.” said Vikas Chadha, president, Honeywell India.

Honeywell launched the Honeywell Smart Building Score in India in 2015. This self-assessment tool, a first-of-its-kind global tool to measure a building’s smartness, evaluates 15 technology asset groups in a building that make it green, safe, and productive based on the building assets’ overall capability, coverage, and uptime. Honeywell subsequently launched the tool in six countries across the United States, China, and the Middle East.

Among the tool’s measures:
· The Green asset group measures the environmentally sustainable components of a building. It includes a building’s use of energy sources, utility sources, temperature control, energy control, and utility control, all of which impact carbon emissions, a facility’s environmental footprint, and utility costs for the building occupant or user.
· The Safe asset group measures the safeguards for the building, its occupants, users and owners. It includes people, vehicle and material security, fire safety, gas safety, worker safety, and disaster response systems.
· The Productive asset group measures enhanced comfort and productivity for users and owners. It includes technologies that help boost productivity, including indoor air and water quality sensors, people, vehicle and material circulation, personalization, connectivity, and energy quality.

Over the last three years, the Honeywell Smart Building Awards have become the definitive award that the country’s smartest buildings aspire to achieve, attracting applications from across the country. Honeywell is known for among the broadest portfolio of technologies that make buildings across the world green, safe, and productive. The awards aim to encourage more and more building owners and facility managers to drive efficiencies for their buildings and residents.

Honeywell is a Fortune 100 technology company that delivers industry-specific solutions. These include aerospace products…