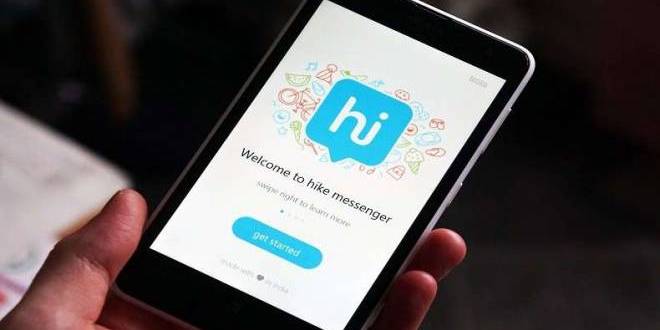 Hike Messenger, India’s home grown messaging platform, has launched video calling feature for its users. Video calling, the beta of which was rolled out in September this year to a select set of less than a hundred thousand , will now begin to rollout to the entire user base starting with Android users this week.

The evolution of communication on Hike: Hike continues to be loved by its users for its chat experience with its 10,000+ hyper-localized stickers in 40+ languages. Hike also launched one-on-one and group (100 member) audio calls in September 2015. Introduction of video calls one year later, today, makes for friction-free, sight and sound communication experience.

Commenting on the launch, Kavin Bharti Mittal, Founder and CEO, Hike Messenger said “This was an obvious one and we’re excited to bring it to the market so quickly. We’ve been in beta for a few months and the results have been really positive. We’re now excited to roll this out across our entire uberbase.  We see India as primarily a sight and sound market — and we believe video calling will have a large impact on how people communicate inside of Hike.”