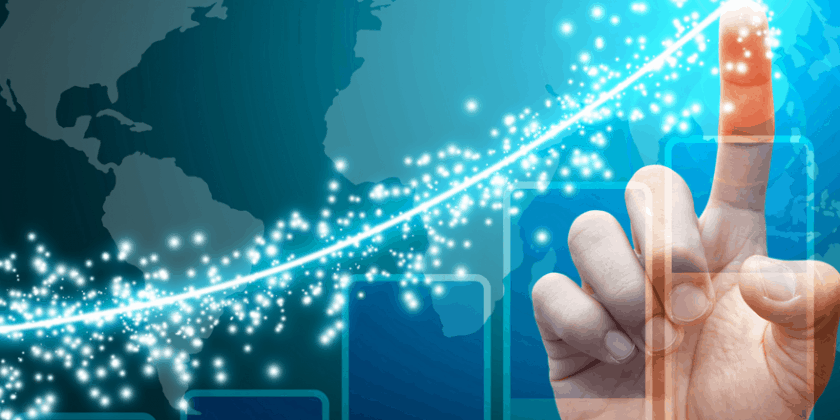 Only one in four large Indian companies is able to tap into the full potential of technology-enabled innovations, with most others missing out on an opportunity for both strong growth in profits and market capitalization, according to a new research report from Accenture.

At the same time, the report identifies several practices of high-growth companies that have enabled them to derive significant value from innovations where others have failed.

The report, “How to Unlock the Value of Your Innovation Investments,” surveyed C-level executives at 840 large companies across 14 industries and eight countries, including 106 large companies in India. The research found that approximately one in four (25 percent) of Indian organizations surveyed are generating significant value from their innovation investments — and identified the innovation approach of these high-growth companies and what other companies can learn from them.

The research found that companies’ return on innovation investments declined 27 percent over the past five years and notes that the gap between what technology makes possible and the ability of companies to realize that value is only going to grow. This creates a steady supply of “trapped value” — i.e., the value that businesses could be releasing or sharing if they could change faster and more fundamentally in ways that would enable them to capitalize on technology-enabled innovations.

The good news is that the declining costs of advanced technology are presenting new opportunities for companies that have been increasing their innovation investments. Globally, incumbents and start-ups spent a combined US$3.2 trillion on innovation-related activities over the past five years, and this trend is expected to continue — almost one-half (50 percent) of those Accenture surveyed in India expect to increase their investments in innovation by more than 50 percent over the next five years.

Of the 75 percent of Indian respondents who reported increasing their innovation investments by at least 25 percent in the past five years, more than one-third (38 percent) underperformed their industry peers in growing profits or market capitalization. Accenture analysis shows that much of this is due to spending predominantly on incremental innovation, which is how nearly three-fourths of non-high-growth Indian companies directed their spend, rather than on disruptive innovation.

“Our research highlights that Indian companies apply innovation more comprehensively compared to their global counterparts. In fact, almost 90 percent of Indian companies have plans to increase their innovation spending by more than 25 percent over the next five years. However, 70 percent of Indian companies are focusing their investments on incremental innovation, which limits their ability to derive tangible value from their investments,” said Anindya Basu, geographic unit and country senior managing director, Accenture in India. “High-growth companies are not only investing aggressively, but also taking a distinct, disruptive approach to innovation to reinvent their businesses.”

Additionally, the research identified several key characteristics that further differentiate high-growth companies from other companies. These include being: