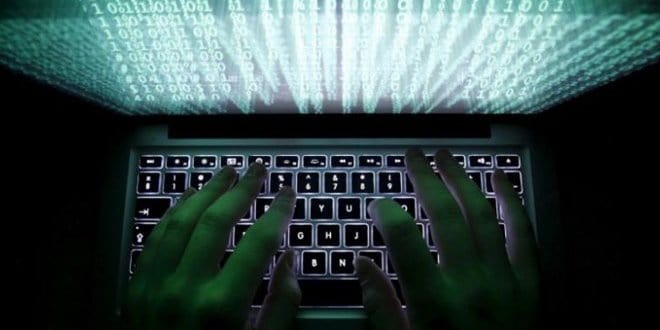 Surface Web, also called the Visible Web, is what we all know and see regularly. It is the portion of the World Wide Web that is readily available to the general public and searchable with standard web search engines. Interestingly, it forms only about 10% of the information available on the Internet. This collection of web pages can be accessed by any search engine.

The deep web or invisible web is part of the World Wide Web whose contents are not indexed by standard web search engines. These contents are hidden behind HTTP forms. This includes web mail, online banking and other services that users must pay for and hence protected using payment gateway. Thus, for accessing beyond the public web page using direct URL, it requires additional authentications.

Lastly, the Dark Web or Darknet consists of web resources or web pages that are also part of the World Wide Web, however exists on overlay networks that require specific software or authorization to access (like how we need a torch to see in the dark). Darknet may be in the form of small peer to peer networks or large popular networks like Tor, Freenet etc. operated by public organizations or individuals.

Dark Web is often portrayed as a platform of mysterious and illegal activities because of its anonymity. The websites in Dark Web have a special URL which is tailed up with onion extension. [websitename]. onion domains are not indexed by regular search engines, and hence you can only access Dark Web with special software.

The Dark Web is believed to generate $500,000 in transactions daily. Users can purchase fake passports for as little as $1,000.00. Bitcoin lottery tickets, fake coupons, and even fake degrees can all be had for the right price. 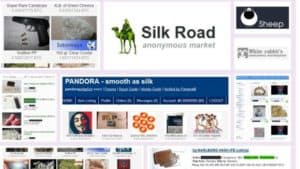 Silk Road was a popular Darknet market known for selling illegal drugs which was launched in 2011. However, it was closed down in 2014 by Federal Bureau of Investigation (FBI).

Dark Web constitutes a small subset of Deep Web and is made up of all different kinds of website that sell drugs, weapons and even hire assassins. 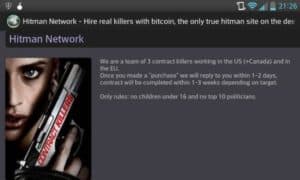 Hitmen, which is an online platform for contract killing in which one party hires another party to kill a target individual or group of people in exchange of some form of payment.

Transactions on the dark web have traditionally been via the electronic currency bitcoin, which is virtually untraceable. Neither the sender nor the receiver needed to know the identity of one another.

How to reach Dark Web…is just like peeling an onion!

The soul of Dark Web, Onion routing, is an anonymous communication technique over a computer network. Each system connected to Onion network identifies itself as a Node. Messages are constantly encrypted and then sent through several such network nodes called Onion Routers which creates a circuit of nodes. Messages are put in cells and unwrapped at each node or onion router with a symmetric key. Each onion router removes a layer of encryption with its symmetric key to reveal routing instructions, and sends the message to the next router where this process is repeated. 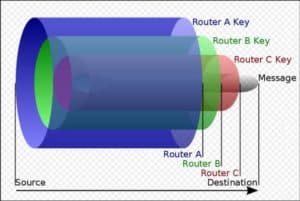 In the figure, a message is encrypted with the keys of different nodes (which are part of the particular communication) and sent from source. At each node, one layer will be peeled off in the order from outer to inner (of the nodes in the network), similar to peeling an onion and hence the name.

ToR is an implementation of Onion Routing. ToR stands for The Onion Router. It was developed by Syverson and computer scientists Roger Dingledine and Nick Mathewson and was launched on 20 September 2002. The Naval Research Laboratory released the code for ToR under a free license in 2004.

The popular food-tech company, Zomato recently suffered a security breach. The hacker is said to…

4 responses to “Hidden Secrets of Darknet: The Evil Twin of Internet!”