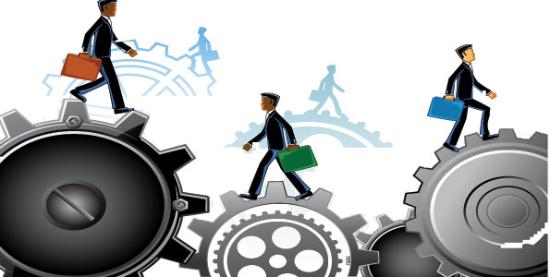 It may have become easier for Indian businesses to start a business, but the World Bank does not think so. While India has many points to make to the World Bank but its overall ranking remained unperturbed. If the current ranking is to be considered, the World Bank still believes that Indian businesses do not have easy access to credit and paying taxes. The access to credit and simplicity of paying taxes has rather worsened. India now stands at 130th position in the ease of doing business index, in a list of 190 countries, which is just one spot higher than in last year’s ranking. Thus, India has progressed by one spot in the World Bank’s annual report Doing Business 2017: Equal Opportunity for All.

The ranking is based on reforms that a country has taken to attain better living standards, moderate inflation and high growth. India enhanced its position on three checks—starting a business, getting construction permits and accessing electricity—in the most recent release of the Ease of Doing Business Index, however, observed its performance worsen concerning two parameters—accessing credit and paying taxes.

“In the past year, India eliminated the paid-in minimum capital requirement and streamlined the process for starting a business. More reforms are ongoing—in starting a business and other areas measured by Doing Business—though the full effects are yet to be felt,” the World Bank has said.

Intending to make it easier to do business in India, Finance Minister Arun Jaitley in his 2017-18 budget presented on 1 February guaranteed to improve labor laws abolish the foreign investment and promotion board (FIPB).

The finance minster said a road map for rejecting the FIPB that examines foreign investment proposals will be declared soon as a major aspect of the government’s financial sector reforms.

India is eager to come out as a low-cost arbitration hub for businesses. The government also wants corrections on items such as attorney fees. Similarly, it needs the arrangements for accessibility of financial incentives for parties to attempt mediation or conciliation.

In summary, a nation can’t progress without undertaking the changes that prompt better business conditions. These changes are critical to achieve sound living standards, moderate inflation, low-inflation uncertainty and high-growth rate. So, India’s endeavors to improve its ease of doing business ranking are not an unnecessary obsession.