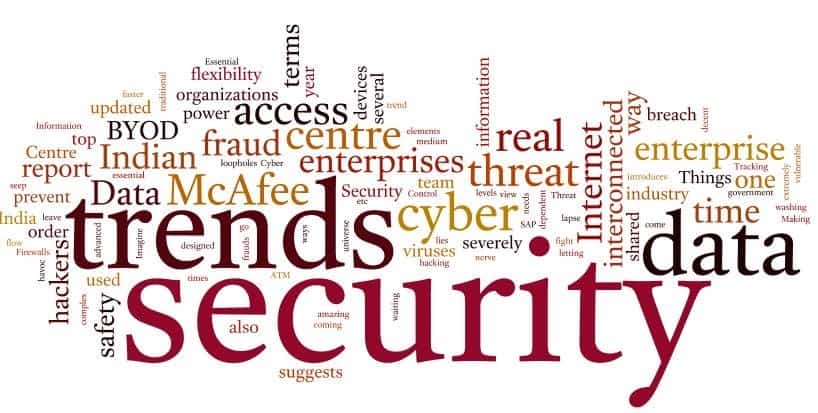 Heightened data security concerns, falling demand for smartphones and tablet PCs, and stagnant growth in the Internet of Things (IoT) market are stymieing the consumer electronics industry and will continue to do so over the next year, a new Accenture survey reveals.

A polling of 28,000 consumers across 28 countries, the Igniting Growth in Consumer Technology survey finds that for nearly half (47 percent) of respondents, security concerns and privacy risks rank among the top three barriers to buying an IoT device and service. IoT devices include smartwatches, wearable fitness monitors, and smart home thermostats, Of the survey respondents who indicated they either own or plan to buy an IoT device this year, nearly three-quarters (69 percent) said they know that these products are capable of being hacked and therefore can result in stolen data or device malfunctions.

Within the groups of IoT device owners or those planning to buy one in the next year, more than one-third (37 percent) decided to be more cautious when using these devices and services; 24 percent chose to postpone buying an IoT device or subscribing to an IoT service; and 18 percent quit using their IoT devices or terminated their IoT services until they can get

Declining demand for smartphones and tablets

The survey also highlights sluggish demand for traditional consumer technology devices. For example, less than half (48 percent) of respondents said they intend to buy a smartphone this year, down six points from the 54 percent who said they planned to buy one last year.

Consistent with this, the number of people who said they plan to buy a new TV or a tablet PC this year — 30 percent and 29 percent, respectively — also dropped from 38 percent last year for both device types.

“The slowdown in the consumer technology market is irrefutable, serious and global,” said Sami Luukkonen, global managing director for Accenture’s Electronics and High Tech group. “The market is not about the glitzy gadgets anymore—rather, it’s about providing secure, innovative and practical digital services and more open collaboration.  As device demand tapers off, the industry needs to make a sharp turn toward providing innovative, value-added services that consumers are able to use with confidence.”

The survey also reveals lackluster demand for IoT device markets, which the industry has been counting on to drive growth as other device markets such as smartphones mature.

Only 13 percent of respondents, for example, said they plan to purchase a smartwatch in the next year, up only 1 percentage point from last year. The survey found similar stagnation in demand for a range of devices, including fitness monitors, wearable health devices, smart thermostats and connected home-surveillance cameras—with each only cited as a planned purchase by 9 percent of respondents, about the same percentage as last year.

Smartwatch sales have been particularly challenging for manufacturers and retailers because the products are failing to meet consumers’ battery-life, ease-of-use, and design expectations.

“Despite all its promise, the Internet of Things market has revealed itself to be a double-edged sword,” Luukkonen said. “The market opportunity is enormous, but security and ease-of-use concerns are hindering its near- and long-term potential. To ignite this market, consumer technology companies should consider getting serious about ecosystems, sharing data, and creating integrated services across multiple companies, such as building a connected home through an integrated home security camera,

“Furthermore, these companies need to consider investing more in innovative services and make consumers’ online lives more secure, convenient and enriching,” Luukkonen added. “Until the promise of IoT meets consumers’ expectations, the IoT market will remain more promise than profit and do little to reinvigorate the overall digital consumer market.

Posted by: DQINDIA Online
View more posts
Tags:Accenture, internet of things
Heightened security concerns and falling smartphone demand stymie consumer technology market growth; Accenture 0 out of 5 based on 0 ratings. 0 user reviews.
Be your authentic self and not look forward to becoming someone else in life: Ruchika Rattan, Aspect Software
The future of Indian retail in 2016