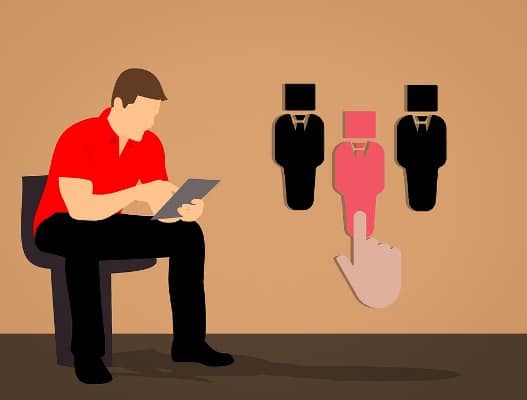 HCL Technologies to hire more than 2,000 college graduates in the United States as part of its Early Career Program

HCL Technologies announced plans to create 12,000 new jobs in the United States in the next five years. “At HCL Technologies we’re committed to finding and nurturing the next generation of technology leadership,” said C Vijayakumar, CEO and Managing Director of HCL Technologies. “With ‘Rise at HCL,’ we offer a program that is focused on intensive training, from on-the-job learning to soft skills development. We are excited to work with recent and soon-to-be graduates to drive their advancement in the exciting tech space.”

The company expects to recruit more than 2,000 graduates over the next 36 months as part of its US early career and training program, Rise at HCL. This is part of the organization’s global New Vistas program, which is designed to establish innovation and delivery centers in emerging cities around the world. The company also recently launched its HCL Apprenticeship Program, which offers full-time tech jobs and fully-funded higher education for high school graduates in the US.

“HCL Technologies has been a true partner for economic growth and job prosperity in Connecticut and across the United States,” said Ned Lamont, governor of Connecticut. “I congratulate HCL on their vision for tech job creation and plans for continued growth across the nation, and I look forward to their continued success.”

Posted by: DQINDIA Online
View more posts
HCL Technologies to Hire 12,000 Employees in the United States 0 out of 5 based on 0 ratings. 0 user reviews.
Microsoft Launches Free Online Course in Cybersecurity for Learners in India
Smart manufacturing: Manufacturers must get creative to survive in fast-changing world

DRDO Apprentice Recruitment 2022: Applications Invited for One Year Training at DRDL, Stipend to Be Given