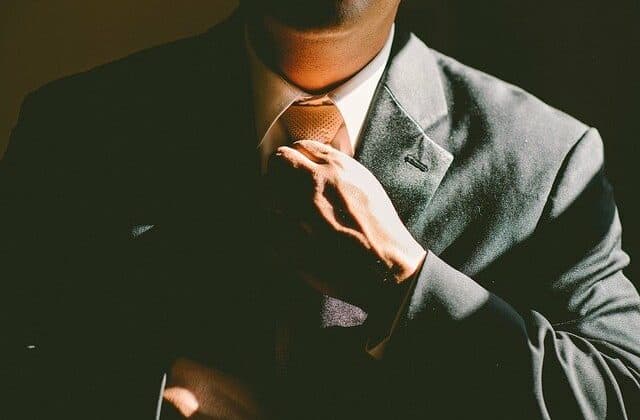 After recently being in the news negatively for it’s decision to revoke bonuses of ex-employees, HCL Technologies (HCL) has apparently been named a Top Employer in 17 countries by Top Employers Institute, a global authority in recognizing excellence in people practices. “HCL emerged as a Top Employer, among some of the world’s largest and best-known enterprises, based on its dedication to fostering employee growth while continuing to drive value for clients around the globe,” said a statement from the company.

This development serves as breather for HCL Technologies, which recently drew the ire of former employees for a certain cause that demanded the bonus paid in advance to its employees back if they happen to quit the company. The company had to revoke this decision as several former employees took to social media to express their displeasure and even contemplated legal action.

HCL has been awarded the top employer status in the following countries:

“We are proud to be recognized by Top Employers Institute once again, particularly given the global workplace challenges of the past two years,” said Apparao VV, chief human resources officer, HCL Technologies. “This ranking demonstrates our deep commitment to fostering a work environment that is collaborative, flexible and compassionate for our employees. We remain focused on continuously improving the policies and practices that empower our colleagues to think innovatively about the challenges of tomorrow. Ultimately, this has enabled us to build a workplace in which our teams can fuel their career and personal development, while delivering cutting-edge solutions for our clients.”