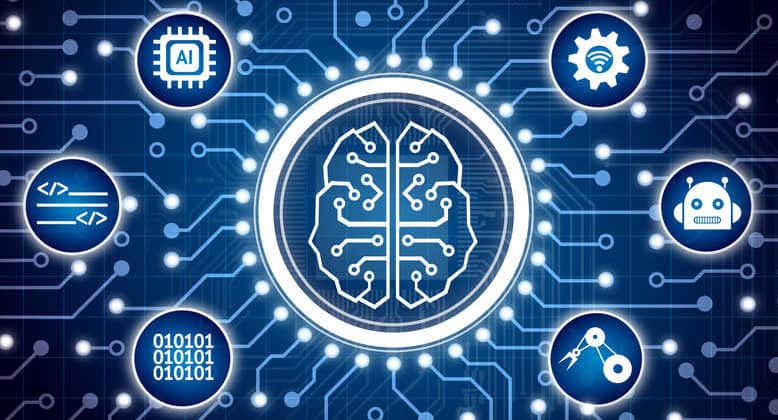 “The emergence of virtualized and software-defined networks has significantly complicated network testing and fragmented accountability,” said GH Rao, President of Engineering and R&D Services, HCL Technologies. “HCL is directly addressing this shift by introducing an AI-based test lifecycle automation platform that seamlessly integrates into existing testing environments. HCL TURBO automates all phases of the test lifecycle from planning and execution to reporting, and works seamlessly across networks, devices, and application testing. It can be deployed in the cloud, on-premise, or in hybrid environments.” HCL’s GH Rao continued, “In a beta customer deployment, a leading service provider reduced operational expenditures by 30 percent by re-using and integrating with their existing test infrastructure.”

HCL TURBO is entering the market at a time when product testing, previously handled by device manufacturers, is now the responsibility of service providers. For instance, with the recent introduction of software-defined networks and network functions virtualization, service providers are responsible for testing whenever there is a software update.