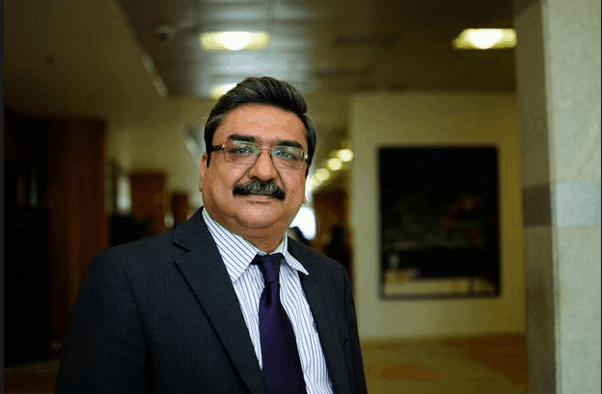 Ranked at No. 6 in the DQ Top 20, HCL Technologies failed to continue its growth story in FY 15, witnessing a sharp dip in its growth rate against the previous year. While it grew at 31 % in FY 14, its growth fell to merely 14% this fiscal. It might be regarded as a modest growth but the problem becomes apparent when we look at the last two quarters in which the company registered marginal degrowth. The company is going through growth challenges in its traditional markets. HCL Technologies’ FY 15 revenue stood at Rs 35,709 crore against Rs 31,200 crore in FY 14.

HCL Technologies did not impress in the US region but it claimed that it has bagged transformational deals worth $1 bn. The company gained these deals from industries such as consumer services, manufacturing, and public services in the European region. While HCL claims a robust pipeline, it is struggling to grow worldwide. Its profits have also dipped and reduced with the experts downplaying its potential in the next one year. Even Shiv Nadar Foundation sold its entire 0.79% stake in HCL Technologies for `1,108.9 crore in the open market to comply with regulations and the funds would be used to realize various initiatives this year.

HCL Technologies has been strong in infrastructure management services which constitute a major portion of its revenues. Even the transformational deals it bagged are related to infrastructure services. It is believed that HCL Technologies is not able to stand out in the IMS space because of the rising competition. When looking at the verticals, financial services and manufacturing contributed most to its growth. 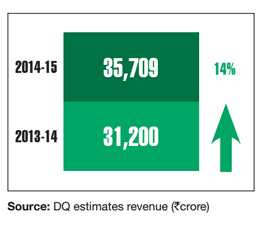 The company is flexing its technology muscle as it continues to put money in expansion and developing IP. The company expanded its facilities globally, creating over 30,000 seats across various campuses in Noida, Bengaluru, and Chennai. It is trying to leverage different tech trends globally but has not got major breakthroughs, which could yield positive results.

The company formed alliances to deliver solutions innovatively to its clients. HCL Technologies and Aegon launched cXstudio for customer-centric digital channel innovation which was aimed at delivering customer experience excellence through the adoption of the latest digital technologies.

In addition, HCL is eyeing big opportunities in areas such as Internet of Things (IoT)/ Machine-to-Machine (M2M), which has begun to create buzz in all the markets globally. Since European market is bullish about IoT, HCL partnered with Tele2 to address the substantial market opportunities. By focusing on the healthcare segment in Europe, the two companies will jointly address one of the fastest growing areas of the M2M/IoT market.

HCL has been a dominant player for the life sciences and medical devices segment for North America. Its clientele consists of the top global pharmaceutical companies, medical devices companies, health plans, CROs, and data providers. The company recently celebrated its 10-year long relationship with Merck & Co., which is a healthcare company. HCL has been delivering a whole range of services including transformational software led IT solutions, infrastructure management, business, and knowledge process services to the customers in this sector.

On a positive note, attrition rate in IT services has been consistently dropping over the last 12 months.

However, in the last quarter, attrition at business services segment jumped to 8.3% from 6.7% on sequential basis and 5.8% on yearly basis. Blended utilization stood at 81.9% in March quarter against 82.9% in December quarter and 84.2% in the year-ago period.

Looking ahead, HCL Technologies is focusing on strengthening its position in the emerging markets to drive growth.