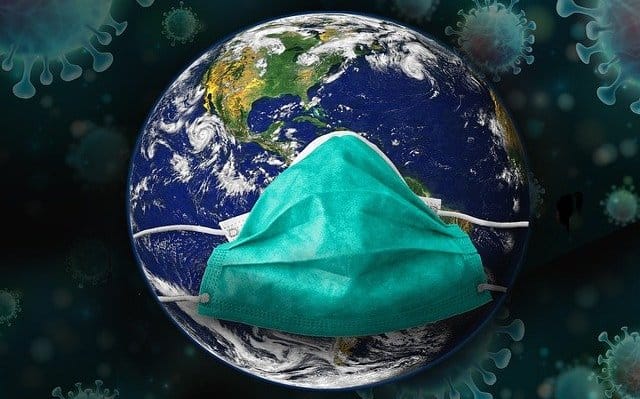 HCL is supporting the Delhi Government with 12,000 oxygen cylinders each with a capacity of 40 litres and 21 Oxygen Plants which will generate 8800 litres of oxygen per minute, catering to around 1500 patients at a time. Two of these ready-to-use Oxygen Plants which are being imported from France have already been delivered and will get installed at Sanjay Gandhi Memorial Hospital in New Delhi.

This announcement has come to light after HCL recently extended support for COVID-19 care facilities in NCR to bolster the State’s efforts to manage the large number of infections in the National Capital. HCL’s support includes assistance in the form of more than 500 hospital beds at various facilities such as the Commonwealth Games Village, Holy Family Hospital, Sama Hospital and Lok Nayak Hospital in New Delhi; and Government Institute of Medical Sciences, Greater Noida Authority.

At the Commonwealth Games Village (CWG), in partnership with the Government of Delhi and Doctors for You, HCL has also supported the import and installation of an oxygen plant for the facility which can provide continuous oxygen supply directly to the beds. The CWG COVID facility which was shut in December 2020, due to fall in COVID cases, has been restarted and was officially inaugurated by Arvind Kejriwal, Chief Minister of Delhi on 18 April 2021.

HCL has also been extending its support for critical human resources to treat the high number of COVID positive patients at the CWG facility, by partnering with Doctors for You to provide Doctors, Nursing Staff, Orderlies, Supervisors, Counsellors, Lab technicians and Administration staff.

Posted by: DQINDIA Online
View more posts
HCL Supports Delhi Government with Oxygen Cylinders and Plants that Can Cater to 1500 Patients at a Time 0 out of 5 based on 0 ratings. 0 user reviews.
Technology is preparing us for the Future: National Technology Day
Implement a cloud data warehouse today, and leverage these key benefits

IIT Madras, as per a recommendation made by the Department of Commerce, will be provided…