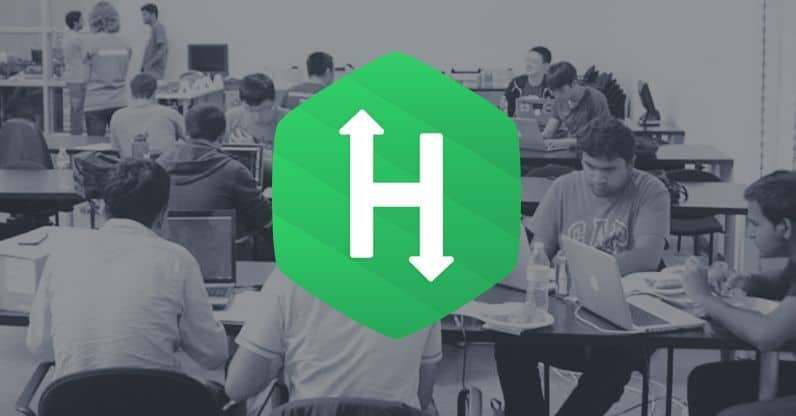 HackerRank, a company that has been disrupting tech recruitment by bridging the gap between companies and tech talent in a recent survey with over 1000 programmers identified some of the key challenges faced by them. To bridge the gaps between the applicant and a recruiter HackerRank has launched HackerRank Jobs the first ever recruitment platform that focuses specifically on programmers.

Many reports estimate that 1 million computing jobs will go unfilled by 2020. HackerRank conducted an extensive survey amongst the coder community and found out several issues persisting in the recruiting system. HackerRank jobs was developed in order to address those issues, thus helping the entire coding community.

Some of the key Challenges faced by applicants that were identified by HackerRank from the survey are slow response time from the recruiter, lack of transparency on salary, lack of clarity on the job profile and the company expectations from the employee. The HackerRank Jobs comes with a mobile app that makes it extremely user friendly with an interactive UI. Unlike other job search platforms, HackerRank jobs provides guaranteed response to the applicant within five business days.

“I myself being a programmer and having faced similar situation while looking for a job, inspired me to solve this issue for the programmers and establish a better ecosystem. We think not only from a recruiter’s perspective but also from a coder’s viewpoint and tried to create an UI that will join both the ends of the system” said Harishankar Karunadhi, Co-founder HackerRank.

Recruiters typically require more than one month to hire just one engineer, with HackerRank Jobs the time spent on finding a resource is reduced to five working days. The platform obliterates the colloquial “resume black hole” not only by guaranteeing a response from companies but also allowing candidates to see the average time a company takes to respond to an application before they apply. Recruiters can see the top performing candidates’ code challenge scores, providing a much stronger evaluation tool for companies.

“We are connecting previously undiscovered developers to companies in the same way that AIRBNB found a new way to connect millions of travelers to the home owners who need their business. Or in the same way, Uber uncovered a new way to connect riders and car owners” said Vivek Ravisankar, co-founder and CEO of HackerRank. “We are reinventing the way that engineers apply to jobs”

To apply to a job, candidates can request a code challenge from companies with just one click on the mobile app. Candidates then solve the code challenge and share their availability for interviews. Companies have up to 5 days to schedule an interview with the top-performing engineers, and candidates who didn’t pass the hiring bar will be notified. Hence, applicants are guaranteed to know whether or not they move onto the next round.

The HackerRank Jobs mobile app is available now in the Apple App Store and Google Play Store, as well as on the HackerRank website. Developers can currently search for jobs in the San Francisco Bay Area, New York, and Bangalore, India. Additional regions will be available by the end of March 2016.