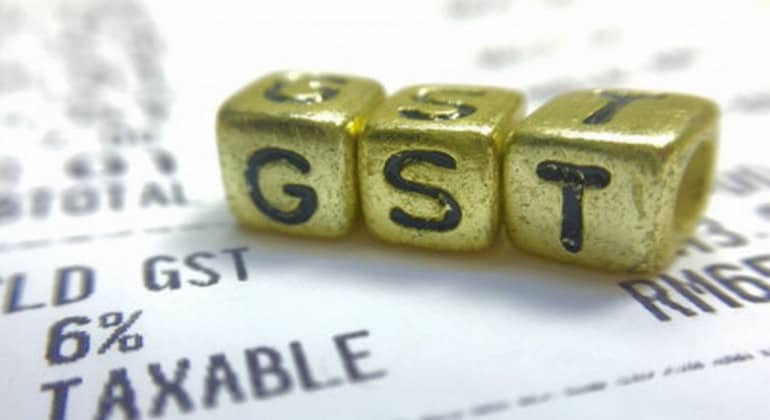 2018 was a revolutionary year for Goods and Services Tax (GST), as the biggest indirect tax reform system was formed. In the beginning of 2019, the government has notified reduction in GST rates on 23 goods and services, including movie tickets, TV, and monitor screen making the lives of common man easy. As the year 2019 has begun on a positive note, let’s evaluate the success of GST in subsuming early day jitters and how it will benefit businesses in India.

In 2018, the government had budgeted an average monthly GST collection of INR 1 trillion. In the first seven months, the actual GST collection was 13 percent below than what was budgeted. Revenue collection saw a sharp increase in October when it crossed INR 1 trillion after a worrying fall in August and September. Since the implementation of GST, collection has surpassed the INR 1 trillion mark only twice (in April and October).

Tax experts pointed out that October was a seasonally strong month, due to the beginning of the holiday season and based on previous history of indirect tax collection. Considering the increase in business ahead of the festive season, the surge did not come as a surprise. But again the collection in November dropped to approximately INR 0.98 trillion. Experts suggest that the government may miss its target by more than INR 1 lakh crore.

The question now is “Was the yearly target too ambitious and that it could only be met in seasonally strong months?” Now, only time will tell whether 2019 will see an increase in collection.

Last year, the GST Council developed new initiatives aimed at easing tax rates. Rates on many products were reduced. This revision in rates helped increase consumption, which in turn resulted in growth of the consumer products and retail industry. This was one of the biggest package concessions announced after the new system kicked in.

The 31st GST Council meeting, held on December 22, 2018, further reduced the rate on certain electronic as well as consumer items below the 28 percent bracket. With general elections in less than two months, major tax reforms were presented by the government in the budget 2019.  Experts have ruled out the possibility of a single GST rate in India; multiple rates will continue to exist, given the dynamics of the Indian economy.

Though it was feared that GST would cause a spike in inflation rates, Indian inflation rates did not rise much in 2018. The Reserve Bank of India (RBI) ruled out any significant impact on inflation due to an increase in taxes after GST was implemented, mainly because many items in the CPI basket were exempted from GST and the effect of rise in the tax rate on some items was compensated for by a fall in the rate on other items.

Kiplinger’s latest forecast is that the inflation rate for 2019 will remain the same as the rate in 2018, roughly around 2.3 percent. However, GST is not the only factor influencing inflation at any given point in time.

The Revenue Department is planning to integrate the e-way bill system with the National Highways Authority of India’s FASTag mechanism and the Delhi Mumbai Industrial Corridor Logistics Data Bank (LDB) services, to facilitate faster movement of goods and check GST evasion in 2019. These developments aim to bring more comfort and lucidity for generating an e-way bill thereby increasing the confidence of the trading community. It is also expected to streamline tax administration when implemented properly.

The plethora of compliances that require digital literacy have been in the limelight ever since the implementation of GST. IT infrastructure has been a major shortcoming of the government thus far and the triple return system as envisaged has never been fully implemented. When it comes to tax evasion, the existing system is not fool proof since the entirety of input and output data is not being captured.

There has also been accounting lapses due to the limitations of the return filing mechanism. Due dates have been extended numerous times, but 2019 will see the rollout of a new simplified return filing system and hopefully due dates will be adhered to. The first annual return under GST will see the light of the day in 2019 with the due date being extended to March 31, 2019, then further extension contemplated by GST Council to June 30, 2019 in its 22nd meeting

2018 brought some relief to composition dealers since the compliance burden of furnishing details of inward supplies has been done away with for them.

Updates and extensions in GST have become a regular occurrence. Businesses should upgrade and streamline their IT systems, so that they can focus more on business and spend less time worrying about taxes. Having a robust software solution has now become a mandate since GST is not just a tax reform but a business reform as well. 2019 will be another year full of reforms and the sooner businesses understand this, the better equipped they will be able to keep up with the updates in GST.

Posted by: DQINDIA Online
View more posts
Tags:GST
GST 2019: How Important is it to Upgrade your Business? 0 out of 5 based on 0 ratings. 0 user reviews.
Airtel to use Nokia’s Nuage Networks Solution for Data Center Automation
Shedding The ERP Dilemma

2 responses to “GST 2019: How Important is it to Upgrade your Business?”