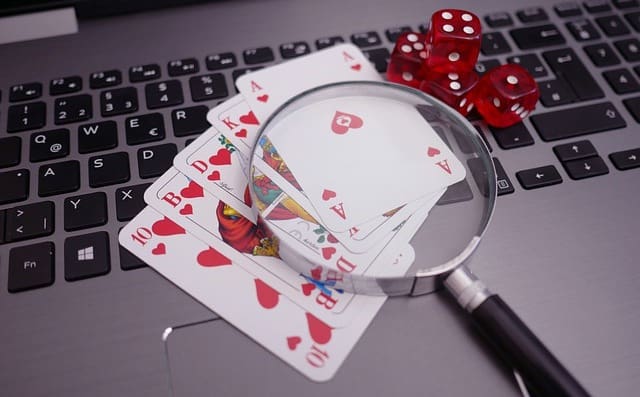 With the sudden outbreak of Covid-19, everyone in the country was forced indoors with minimum mobility options and limited options for entertainment. COVID-19 had also put a halt on the entertainment industry with minimum to no movies produced, malls, cafes and all other hanging out places also shut. This is what led to a rising inclination towards online gaming. Every gaming platform including video games and eSports, saw a rapid rise in the number of users and time spent.

The best part of this growth is that it has been a holistic growth with all demographic segments have seen the growth, which has been across all age groups and urban as well as semi-urban masses. We had already seen rapid growth in the online gaming industry from 2018-2019 owing to the easy availability of the internet and smartphones, which made online gaming easily accessible. Adding to this, as per a Google-KMPG report, the Indian online gaming industry is expanding at a rapid pace year upon year and is projected to be worth $1.1 billion by 2021.

On a global level, the online gaming market stood at a value of $151.55 billion in 2019 and is likely to reach an approximate value of $256.97 billion by 2025, recording a CAGR of 9.17% over the prediction period (2020-2025). Game developers throughout developing economies are constantly striving to improve gamers’ experience, introducing, and rewriting codes for varied platforms, like Xbox, Windows PC and PlayStation which are integrated into one product offered to the gamers via the cloud platform.

Cloud gaming: This is a new trend that is giving tough competition to the traditional game market. Recent developments in improved cloud technology have transformed the concept of cloud gaming into existence. In cloud gaming, a server stores all the games and performs all the computations like game logic processing, game rendering, video encoding, and streaming. This has come as a boon for smartphone owners with limited storage space.

Growth in eSports: The market has strongly adopted E-sports and there has been a rapid rise in E-sports gaming users. With this huge market demand in the current scenario, eSports are driving the whole gaming industry around the globe.

5G Internet plans: The soon to be released 5G and the already existing unlimited 4G data plans are the key factors for the triumph of cloud gaming around the globe. Today, most gamers prefer games on portable devices. The increasing investment in services and 5G infrastructure will pave the way for the rise in online gaming furthermore

Smartphone gaming: There has been a rapid boost in smartphone gaming in the past couple of years. In The number of smartphone users in India is estimated to reach more than 760 million in 2021 which is a great statistic to support the rise of online gaming in India. The growing need for mobile games is a straightforward result of the various technological advancements such as the use of AR, VR, AI, cloud gaming, and so on.

eSports like poker, e-football, chess, and so on are being adapted in huge numbers by Indian gamers and some are also adapting it on the professional front as a full-time or part time career. The money earning opportunities that online gaming brings with it is an added advantage to the growth of the industry as a whole.

By 2021 the increase in the online mobile gamers in the Southeast Asian countries alone will be 250 million, which clearly shows that the future of online gaming is all towards an upward trajectory.  Additionally, the partnerships amongst many gamers are aiding in growing their brand portfolios and market shares.

As weird as it may sound, COVID-19 was an added advantage for the online gaming industry. It became one of the most suited options for home entertainment in 2020. The marketplace is seeing a substantial uptick in downloads of gaming apps, and the time spent on these platforms has also increased precipitously.

With all this, there is no way that the online gaming industry will face a blow in terms of growth. One negative side would have been, while the pandemic for a year was a boon, but in case if it would have stretched any longer, the financial losses might have resulted in low inclination towards gaming but with opening up of various economic activities, even those fears no longer exist.

How digital tech is set to transform business operations?

We are progressing through the New Normal, wherein global businesses are aiming to transform themselves…

Cyien announced the launch of its INTELLICYIENT suite of Industry 4.0 solutions that will enable digital transformation…

Vinay M K, VP-Engineering, PathPartner was inspired by an experience that hit closer to home…