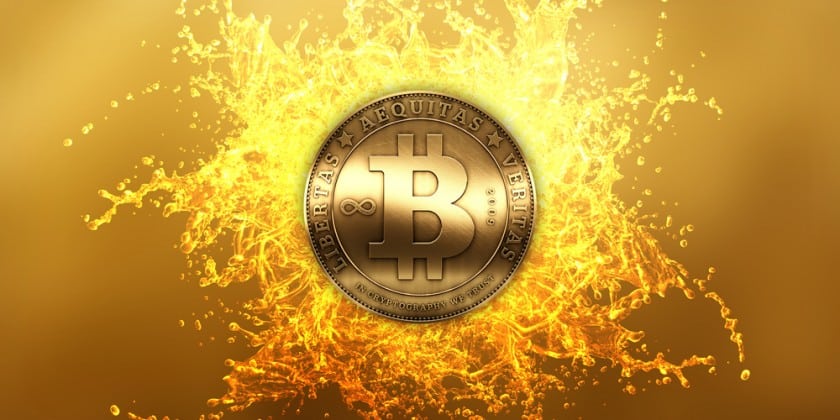 It was in January 2009 that the bitcoin appeared for the first time, as a creation of a computer programmer who was using the pseudonym Satoshi Nakamoto. Since its launch, bitcoin has faced each and every conceivable challenge any cryptocurrency may encounter while emerging stronger and better from each hurdle thus proving to everyone involved time and again its status and dominance in the cryptoworld. In august, 2017, bitcoin crossed the $4000 mark and it is only apt to take a look at what led to this exponential growth.

In its short history of existence, the rising price of bitcoin was facilitated by its legal recognition and acceptance in many countries and its promotion by a number of corporate giants and start-ups alike. In addition to this, the recent fork in the bitcoin blockchain has also paved the way for its rise. Further in the article we will be discussing the Bitcoin Split that occurred on the 1st of August 2017, the influence of various countries on the variations in the prices and the legal development of Bitcoin till date.

In the wake of the financial crisis of 2008, bitcoin was created as a way to carry out financial operations outside of governments, central banks, and other financial institutions. Bitcoin’s framework since its inception has challenged a number of regulators as most of them are continually struggling to find ways to bring it under control. It is for this reason that some of the countries have banned it, some are yet to take a stand while many others have worked out ways to formalize it through taxes and regulations. In February this year, RBI reiterated its concerns regarding cryptocurrencies from 2013 while citing myriad potential financial, operational, legal, customer protection, and security related risks and has distanced itself from the same.

We have matured in terms of usage of digital currency and other payment systems that allow online payments. Bitcoin, however is different from this as it is a decentralized network that allows the transfer of money between two users eliminating the need of a third party. Transferring money through bitcoins is as simple as sending a mail to anyone, anywhere in the world.

India has been looked upon as one of the nations that could shape Bitcoin’s future in the recent years to come. As per recent reports, in the post demonetization era the weekly volume of bitcoin trading in India has doubled. It is this increase in the trading volumes that have helped the recent steep increase in the digital currency’s value.

Demonetization in India has been one of the major proponents of bitcoin investments in India. The trading platforms are witnessing unexpectedly high traffic and seem to be growing at an exponential rate. If the economic and regulatory situations continue on the same path as today, there seems to be a bright future of bitcoins in India.

It is easy to infer, hence that the bitcoins would do to the banks what the email did to the postal system at one point of time. The email did not make the postal service irrelevant, but pushed it to shift its focus from its weaknesses like speed and convenience in the urban sector to its strengths like its reach to the remote, rural areas extending banking services to the lower economic groups. This is the technological aspect of course, but the bitcoin fits the economic definition of economics as well. Economics define a perfect currency as one with limited supply, is easily recognizable, durable, as well as portable.

One of the most crucial challenges in further popularity of bitcoin is the pace of changes in the regulations. These changes usually follow a typical path to develop, propose, and finally adopt which takes a considerable time. It is a fact that regulations or the changes in it typically take a longer time to evolve as compared to the pace of innovation, and might kill it off by declaring it as something illegal. Additionally, in the absence of a central governing authority, bitcoin is prone to wide fluctuations and needs to settle down in order to be used globally.