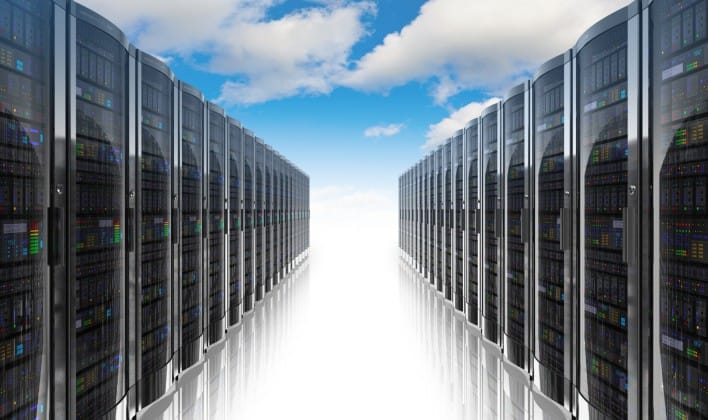 After Amazon Web Services launched its new data centre in Hong Kong this April, all the major players of the network infrastructure industry are now present in the city. Several niche service providers – such as Heficed, are also gaining their footing in the Asia Pacific region, due to the demand for more flexible and custom network infrastructure solutions.

The global market of infrastructure-as-a-service (IaaS), valued at $15.20 billion in 2016, is expected to develop to $182.27 billion by 2025 at an annual growth rate of 28.2%. Thanks to such a healthy growth percentage, it is no surprise that certain cities are establishing themselves as prime locations for IaaS companies to expand within a given region. Hong Kong is a prime example of such a city in Asia Pacific.

Even though the behemoths of the tech world dominate the Asian and the global network infrastructure markets, a constant need for more personal, flexible, and customizable solutions creates niches for smaller providers to thrive in.

Heficed, one of the market leaders offering IP address, dedicated server and cloud solutions, serves as an example of this trend.

Vincentas Grinius, CEO, Heficed, said: “The decision of adding Hong Kong as one of our server locations was made to strengthen our positions in the Asia Pacific region. The growing demand for dedicated servers and IP address services creates various opportunities for companies like Heficed that offer custom and flexible network engineering solutions.”

As global and Asia Pacific network infrastructure markets are steadily growing, specific locations are at the forefront of this growth. New laws passed by China are also influencing the unprecedented location growth of Hong Kong.

Grinius added, “A set of laws enacted by the Chinese government in 2017 required that non-Chinese companies operating in the country would store their data locally, and this worked as an extra catalyst for the above-mentioned market growth.”

While the Chinese businesses are using Hong Kong as a point of departure for international expansion, the non-Chinese companies are attracted to developing their infrastructure for the Chinese market without having to set up their physical infrastructure in mainland China.

The state of the global, regional and Chinese IaaS markets suggests that service providers of various scales will continue to see Hong Kong as a top server location for developing their business in the APAC region.

HPE is focused on helping customers leverage the economic potential of their data, from every…

Data Center Metal Folds – Enjoying the Origami, Are We?

It is well known that Oracle is at the heart of customer’s data strategy. Chek…