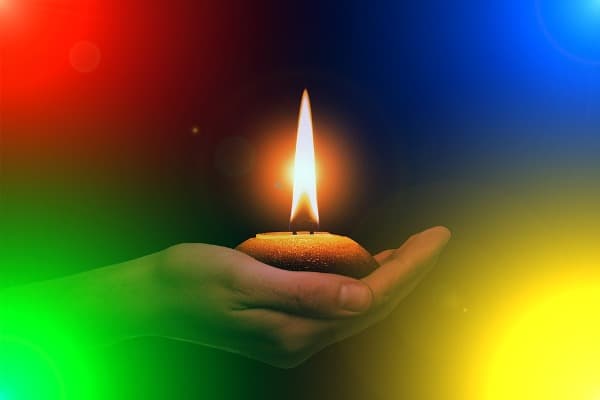 Green crackers, capable of curbing air pollution by up to 30 percent, have been unveiled and are available in the market this Diwali 2019. Dr. Harsh Vardhan, Union Minister for Science and Technology, Earth Sciences and Health and Family Welfare, recently announced that Council of Scientific and Industrial Research (CSIR) labs have been successful in developing several environment-friendly fireworks such as sound-emitting crackers, pencils, chakkar, flowerpots and sparklers.

These fireworks, based on new formulations developed by CSIR-NEERI, have been manufactured and are available in the Indian market for consumers and sellers, according to a PIB press release. Dr Harsh Vardhan said: “I am very happy that on one hand, we would be using eco-friendly crackers this Deepawali, and, on the other hand, our traditional festival celebrations with lights and firecrackers shall remain intact. Millions of homes which are dependent on the sale and manufacture of fireworks will also rejoice this festival, thanks to our scientists.”

Emissions testing facilities for the new firecrackers have been set up at CSIR-NEERI as well as their approved National Accreditation Board for Testing and Calibration (NABL) facilities. Further, a Raw Materials Compositional Analysis (RACE) facility has been launched in Sivakasi to facilitate manufacturers for testing their raw materials and chemicals.

About 530 emissions testing certificates have been issued to fireworks manufactures for new and improved formulations meeting the stipulated guidelines of green crackers. CSIR has roped in nearly 165 fireworks manufactures and efforts are on to bring 65 more manufacturers on board. Thus the move is also expected to benefit small and medium enterprises.

CSIR-NEERI has been working to develop formulations meeting the stipulated guidelines for reduced emission light and sound emitting green crackers from 2018. CSIR-NEERI has now successfully invented SWAS, SAFAL, STAR, capable of 30 percent reduction in particulate matter using Potassium Nitrate (KNO3) as oxidant. The following is the technology being used in green crackers:

In order to help students develop an understanding of basic mathematical and statistical tools, CBSE…