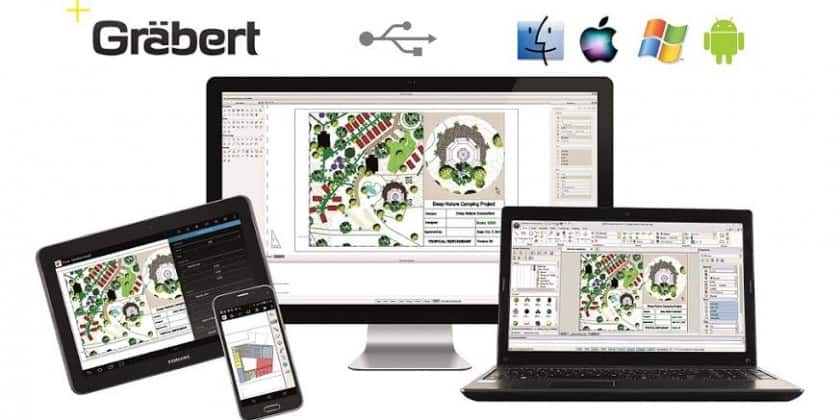 Graebert, a Computer-Aided-Design (CAD) solutions player, has announced the availability of the 2016 version of its acclaimed ARES Commander 2D/3D CAD package in India.

ARES Commander 2016, which runs on 32- and 64-bit Windows, Mac and Linux operating systems, is an advanced DWG-based CAD software with several path-breaking features and tools.

“ARES Commander 2016 is a modern CAD solution, with unique features focused on both productivity and ease-of-use,” said Surya Sarda, Director, Marketing, Graebert India. “We believe that CAD users should not be tied down to just one computer at the office. When you buy ARES Commander, you pay only once to work on PCs running any OS – Windows, Mac and Linux – as well as from a smartphone or tablet with ARES Touch and, in the near future, through the Cloud with ARES Kudo.”

The core product development of ARES Commander 2016 and ARES Touch has been done at Graebert’s India Development Center (IDC) in Noida. Set-up in 2012, the state-of-the-art IDC is the company’s largest development center globally and is instrumental in developing Graebert’s core CAD technologies.

During the product launch, Graebert India also announced major investment plans, to expand the Indian operations. “India is important for Graebert’s future growth, both, in terms of developing new path-breaking products, and business opportunities. Graebert has already invested $4 million in India and plans to further invest $5 million in order to expand the capacity of the India business to meet growth needs,” informed Sarda.

“Our biggest competitor is moving away from perpetual licensing to a subscription-only model. This has not augured well with Indian companies as it significantly raises the cost of the CAD software. As a result, we are witnessing a trend where several customers are migrating from competing platform to our CAD solution. We expect such migrations to gather momentum as the final date for moving to subscription-only model approaches,” Sarda said.

Graebert plans to increase the footprint of its sales and distribution network through distributor Ingram. It already has a set of 45 strong partners. With new opportunities arising out of Smart City, Make in India and Digital India projects, Graebert plans to expand the partner network to smaller cities.

Further, Graebert India will soon launch ARES Map, which will provide a major boost to its government business. ARES Map is a hybrid solution that bridges the intelligence of GIS contents and a full-featured CAD system. In the near future, Graebert India also plans to introduce its globally acclaimed surveying solution, SiteMaster, and iSurvey surveying services to expand its addressable market.

Graebert has a set of offerings that are important for government’s flagship projects—Smart City and Digital India—for creation of geospatial information systems which can be integrated with digitized land record maintenance system and are integral for planning and implementation of smart cities.

Graebert India is making available a 30-day free trial of the full-featured ARES Commander 2016 and ARES Touch on its website. The company has launched a Review & Win contest for CAD professionals, who can evaluate the free-trial version and submit their in-depth review. The best three product reviews submitted by users stand a chance to win exciting prizes.

HP Inc. introduced what it claims to be the world’s first mini workstation in India…