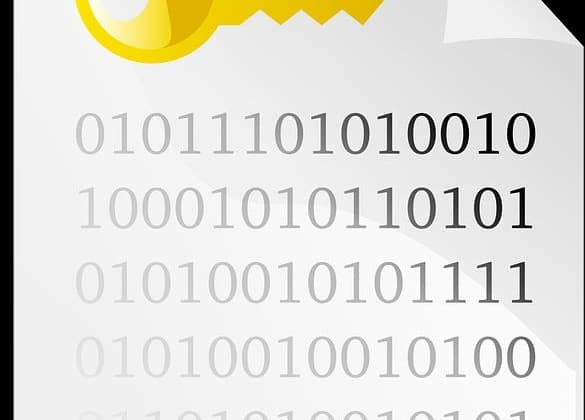 After a huge backlash on social media, the government now has totally withdrawn the controversial draft for the national encryption policy. The telecom minister has clarified that the policy was poorly worded by a junior officer. In an interview to the Economic Times, the minister clarified that the intention of the government was to ask social media and messaging companies to store information for the 90 day period, and not make users liable for the same. This is similar to asking telecom service providers to store call data for a mandatory period.

The government first proposed a draft policy, that made deleting of WhatsApp messages illegal in the country. The proposed policy suggested that users will have to store their WhatsApp messages for a period of 90 days, and present it to the law enforcement agencies when asked to. Soon after, the Government realized its mistake, and quickly reacted to add a clarification that the proposed encryption policy will not apply to social media. Now, the government has withdrawn the draft policy completely.