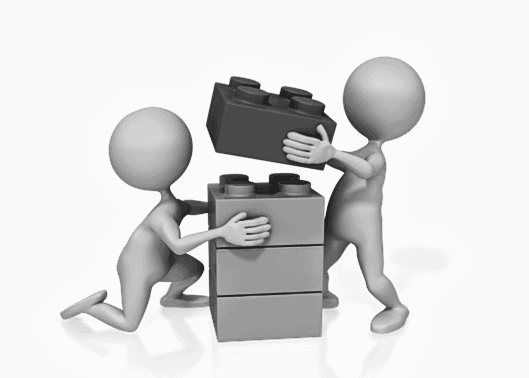 Vodafone announced its partnership with the Government of Haryana to facilitate mobile-based disbursement of monthly social security pension. The initiative, activated through Vodafone M-Pesa, Vodafone’s mobile money transfer and payment service has been carried out as a pilot initiative, covering 868 beneficiaries at five villages in Karnal and Mahendragarh districts in Haryana.

Operated under the Government of India’s pension scheme, Vodafone India’s M-Pesa has been identified as the most suitable partner to facilitate digital transfer of financial disbursements to pensioners in Haryana, offering a safe and secure mechanism to transfer funds.

Earlier government used to disburse the pension via Sarpanch of village. He used to share the list of all beneficiaries in his village with the government officials. Accordingly, the total amount for all these beneficiaries used to get transferred in to his account and then was disburse to concerned people.

Vodafone M-Pesa has now added ease to the life of beneficiaries and proved to be a more convenient and authentic mode of transferring pension.

Expressing satisfaction at the successful implementation of the pilot social security pension disbursement project in Haryana, Suresh Sethi, Business Head – M-Pesa, Vodafone India said, “With the presence of 2894 outlets in Haryana, especially in small towns and villages, Vodafone M-Pesa is well on its way to being the partner of choice to the Government in its financial inclusion projects ‎and disbursal of remittances for key government programmes. For Government transfers, ‘Vodafone M Pesa’ is a speedy and transparent mechanism with no leakages. We are delighted to partner with the Govt. of Haryana for monthly pension disbursement, significantly adding to the ease and convenience of pensioners in unbanked areas. As a part of our commitment to partner the Government’s agenda to promote progress in the state and we would like to scale up this initiative to cover more and more towns and villages in the state, over the coming months.’’

Added, Tejinder Khurana, Business Head- Haryana, Vodafone India, “It has been our constant endeavor to deliver and bring world class service experiences to the citizens of Haryana. The Vodafone M-Pesa partnership with the state Government is one such initiative which will fulfill the need for a simple, timely, cashless money transfer system to beneficiaries, by bridging the gap between pensioners and the bank.”

Vodafone M-Pesa is an innovative, safe and secure mobile wallet which enables complete suite of services like money transfer, bill payments, and recharge on the move from the mobile. It caters to all segments of the society, from the unbanked to the under banked and to the net-savvy and evolved customers. Today, with a pan-India distribution of over 90,000 agents and more than 3 million customers, Vodafone M-Pesa is the largest banking correspondent in the country and is playing a vital role in enabling financial inclusion and m-commerce.

In its bid to promote a sustainable and green public transport option among its employees,…