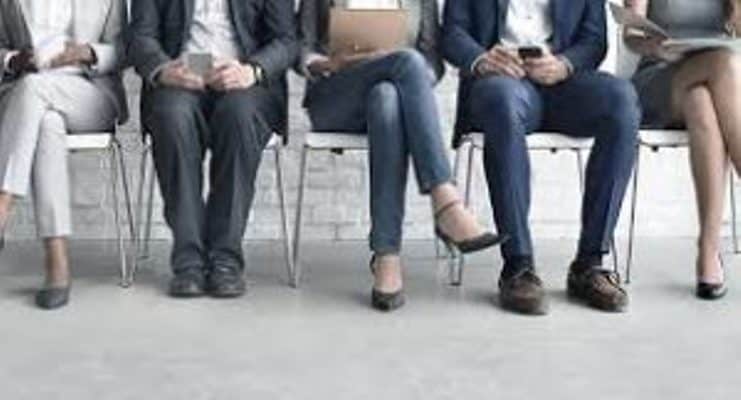 ‘Choose a job you love, and you will never have to work a day in your life’ is a quote everyone can identify with. Off late, the job everybody seems to go after and love in India is the most priced ‘Government Job’.  Youth in India is increasingly opting for government jobs over private jobs, says a recent study. Some people have apparently also quit jobs in the private sector to apply for government job openings.

Recently, the Railways Recruitment Board (RRB) which had approximately 1,20,000 vacancies, received over 24 lakh applications for the same. Job seekers who have passed out of reputed institutions and hold high qualifications like PhDs and post graduates too are applying for jobs in the government sector. Data from youth surveys conducted by the Lokniti research programme at the Centre for the Study of Developing Societies (CSDS) shows that the share of youth who prefer a government job has grown slightly to 65 percent in 2016, says a report on Mint.

What Pulls Youth towards Government Jobs?

The reasons for Indian youth preferring government jobs over those in the private sector are, however, not very appealing. Several professors, industry insiders and students took to LinkedIn, a popular professional networking platform, to state their expert opinions on the topic. The most unified and common opinion seems to be that people want a job that means more pay but less stress, which is completely opposite to the high demand high output atmosphere that is prevalent in the private sector. People are also of the opinion that Government jobs have more public holidays enabling one to devote more time to personal life than private jobs.

Echoing the thoughts of several others, Pramod Kumar Pandey, Associate Professor at Presidency University Bangalore, says “Youth are preferring less money with no stress over more money and more stress,” on LinkedIn. They also seem to think that, unlike private sectors, there is no accountability or checks in place to monitor an employee’s efficiency in the government sector.

Another factor luring people towards government jobs is respect in society, pension and security. “Lure of government jobs is still strong owing to the special status that’s associated with it, especially in states where cast hierarchy is still strong. In addition, our education system is not customized to needs of private sector hence the emoluments and job security is always an issue,” says Yateesh Hassan, President, Sri Hasanamba Dental College.

The solution to this problem could be to apply the pay commission to both government and private sectors, hence bringing them at par. Although there are a few youth like LinkedIn user Ankit Jain, Functional Consultant in the Banking Sector, who claims to have left a senior manger role at a government bank for an IT consultant role for he believed in doing a more ‘challenging’ job, which according to him, government jobs are dead on. “More stress, 90 percent travel, more stress but if not at 26-28-30 (age) then when?” he says.

The main benefit of government jobs is probably that it has openings for job seekers who have passed 12th grade to those who hold post doctorates. The jobs that are highly in demand are: Civil services jobs like IAS, IPS, etc., are highly sought after as they have a major say in the decision making of the Indian Government; jobs in the state public service commissions like RTO and Tahsildaar; Government teachers and lecturer jobs are highly in demand especially among females for they offer high flexibility; jobs in the DRDO, ISRO and Indian Army  for they receive a lot of respect from people; Indian Railways receives probably the maximum job applications in the country; and government jobs at the hospitals too have captured the imagination of people.

Posted by: Supriya Rai
View more posts
Tags:Governement Reforms, jobs
Government Job Openings Highly in Demand; Here’s Why 4 out of 5 based on 2 ratings. 2 user reviews.
Why Some Startups Succeed And Others Fail?
Data Localization: Lessons to Take From India’s King of Good Times

At the Stroke of Midnight, India Enters the GST Era