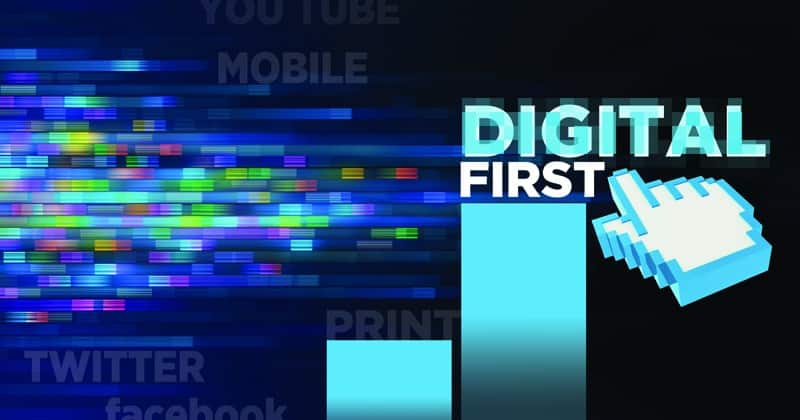 The heavy presence of legacy technologies in government is hampering CIOs’ efforts to digitize their organizations, according to a survey by Gartner. The 2015 CIO Agenda surveyed over 2,800 CIOs worldwide on their top digital business opportunities, threats and strategies and includes responses from 343 government CIOs.

“The burden of legacy technologies in government puts innovation on a path of incremental improvement when agility and quick solution delivery is expected,” said Rick Howard, Research Director at Gartner. “To demonstrate ‘digital now, digital first’ leadership in government, CIOs must flip their approach to managing IT from the inside-out perspective of legacy constraints to the outside-in view of citizen experience. It’s all about starting with the digital world and what is possible — thinking cloud, mobile and situational context first —and then considering, ‘How do we get there from here?’ using information and technology.”

Despite being in the top five technology priorities for government CIOs in 2015, securing the funds to invest in legacy modernization may be a stretch, especially for those at the federal or national level. Approximately 30% of federal and national CIOs are dealing with decreasing IT budgets. This compares with 15% of state, local and regional (SLR) government CIOs who have the same challenge. However, these IT budget figures reflect a strong regional variation. For example, 27% of the SLR government CIOs surveyed in the Europe, the Middle East and Africa (EMEA) region indicate their IT budgets are declining, whereas only 9% of the SLR government CIOs in North America report the same. Similarly, the issue of declining budgets appears to be particularly acute in all tiers in the Asia/Pacific region.

A technology-centred pattern is reflected by the No. 1 and No. 2 positions that infrastructure and data centre technology holds among government and private sector CIOs, respectively, as their top technology priorities in 2015. However, with vendors capturing more of the public-sector cloud market, it is highly probable that government IT organizations will slowly reduce their role as infrastructure providers and data centre operators. Instead, they will serve as a broker of those foundational services and orient IT capabilities from “legacy first” to “digital first” by inserting a “Why not cloud?” step into all planning. In the United States, this trend is reflected among state CIOs as they consider the advantages of private, public, community and hybrid cloud sourcing strategies.

“By shifting the management and provisioning of infrastructure to centralized government shared-service entities or to viable commercial vendors, government CIOs can lead by example and update IT management techniques to adopt the design-for-change mindset that is essential in the digital age,” said Howard. “In relatively short time, cloud has moved from a concept, to a possibility, to a viable option and, for a small minority of government CIOs, is now first choice when a project comes along.”

IT vendors are moving fast in the direction of cloud-based service models. At the same time, government agencies are becoming more comfortable with cloud solutions based within their regional or national borders for reasons of subscription pricing and increased business agility. Australia, the United States and the United Kingdom are all aggressively pushing forward with supporting cloud-first strategies.

“With cost, value and security as top considerations, government CIOs should begin with the assumption that public cloud is the preferred deployment option and then, if necessary, work back from public cloud to the cloud, co-location or on-premises option that provides the best fit for their business environment,” said Howard. “When interrelated processes and services are coordinated and delivered by multiple government and non-government organizations — enabled by context-sensitive data exchange — government performance and social outcomes will be truly transformed.”

Accordingly, improving business intelligence and analytic capabilities continues to consume the attention of CIOs across the board. The opportunities to enhance government services will increasingly involve unstructured, harder-to-process information, such as multimedia and social information. Given the rate of change in a digital business environment, backward-looking reporting is less and less valuable. Rather than attempt to optimize based on past data, government CIOs need to develop the capabilities to generate forward-looking predictive analytics and combine this information with data-led experimentation to create the future.