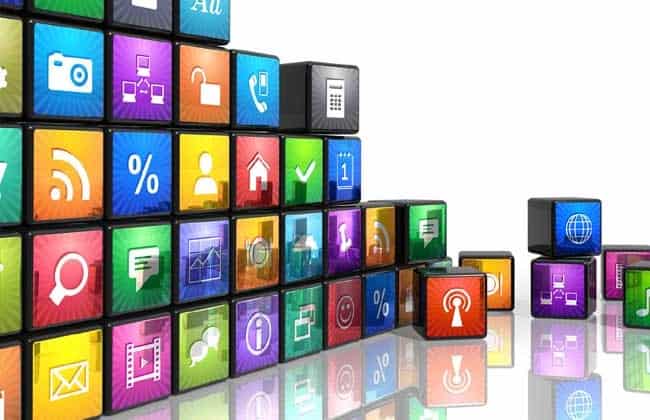 Recently, Indian Government have asked armed forces personnel to uninstall various apps on both Android as well as iOS. The government has found 42 apps which may be affected by “Chinese Spyware”. The list includes apps like Truecaller, UC Browser, Mi Store, Mi video,BeautyPlus, SHAREit, WeChat etc.

According to reports, these apps are sending user’s data to servers in China and have potential to carry out cyber attacks against Indians.The government have asked the Indian Armed forces to ensure that these apps are not used by their officers and soldiers on any of their phones. If any one is already using any of these apps, they have been asked to remove it from their phones.

In response to the ban, SHAREit said “ At SHAREit we strictly adhere to high security standards and respect our users privacy. SHAREit is a user friendly content sharing platform and not a malicious or a spyware application as alleged in the reports. We do not compromise on user’s security and their privacy is of utmost importance to us. We have a huge user base in India and we are committed to providing better products and service to our users with continuous technological developments. We have taken this issue seriously and are investigating the advisory. We are also happy to interact with government and media representatives to give more clarity. As per industry standards, we have also partnered with Amazon AWS as our infrastructure service provider, aiming to provide fast and secure service to our global users.”

TrueCaller has also responded, that “we would like to clarify that we are a Sweden based company. We are not sure why the app is on this list, but we’re investigating. Truecaller is not a malware, and all our features are permission based and are disabled by default.”

Xiaomi too has responded to this saing, “At Xiaomi, we take security and privacy very seriously. Our global e-commerce platforms and user data for all international users is located on Amazon AWS data centers in California and Singapore. We are currently investigating the advisory and would like to assure Mi Fans that we are fully committed to storing and transferring our users’ data securely at all times. ”

A similar instance happened in October 2014, when the Indian Air Force asked its personnel and their families not to use Chinese ‘Xiaomi Redmi 1s’ phones as it believed those phones could be transferring data to their servers in China and hence be a security risk.

Posted by: DQINDIA Online
View more posts
Tags:AWS, SHAREit, UC Browser, WeChat
Government Asks Indian Armed Forces to Uninstall 42 Apps From their Phones 5 out of 5 based on 1 ratings. 1 user reviews.
Adoption of IoT Platforms Will Be the Top IT Trend in 2018
Business Incubators Growth of Startups in India’s Tier II/III cities: NASSCOM Report