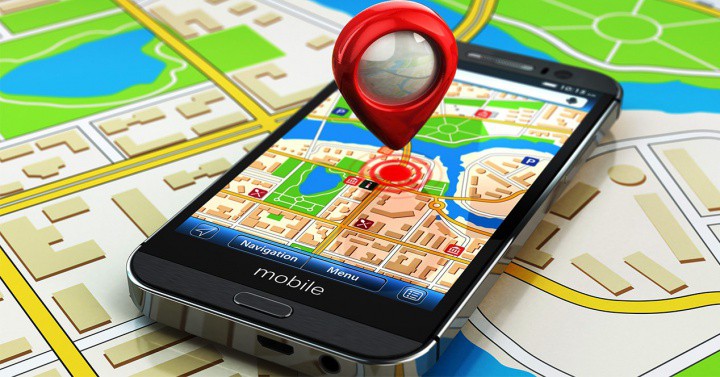 Google is planning to launch a useful update to Google Maps which will give you real time updates during your journey. These updates will appear in the Google Maps app and also on the lock screen of your Android phone.

According to TechCrunch, Google Maps will make your journey little less stressful, the app will soon guide you through every step of a mass transit ride, including telling you when it’s time to get off. Once the feature rolls out, you will apparently find a “start” button at the bottom of the screen when you look up how to go to a certain destination. If you tap that button, you will get live updates on where you are as you walk or as your ride moves, not only within the app, but also on your Android lock screen.

According to reports, a feature like this may not be useful for daily commute but if you are travelling to a new city, a state or country with transit system that can be overwhelming for first timers, it could be a life saver. Simply glance on your lock screen to see where you are or wait for your phone to tell you that you have arrived. You can even scroll up and make sure you are going the right way. TechCrunch says the feature will go live “soon,” but make sure to check your app right now -it might have already rolled out to random users for testing.

According to TechCrunch, users will have to first, enter the destination. Once the update is rolled out, they will see a Start button at the bottom of the screen with details about your transit journey.  Then, users will receive live updates as they walk or ride on your public buses and trains.

Posted by: DQINDIA Online
View more posts
Tags:Android, google maps
Google Maps Will Soon Tell You When to Get off Your Bus Or Train 0 out of 5 based on 0 ratings. 0 user reviews.
Startups to raise funds at Young Turks TiE the Knot 2017
Vertiv Introduces New Range of Cooling Units for Compact Technology Rooms

Over the last couple of months, Google has been working on many ways to help…