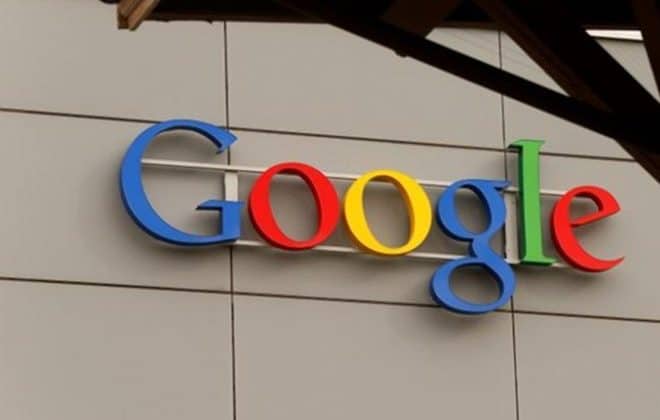 Google layoffs 2023 is trending on social media platforms as the Alphabet-owned company has announced that it would be firing employees. Sundar Pichai, CEO, Google and Alphabet sent an email to employees earlier today stating that the company would have to reduce its workforce by approximately 12,000 roles. While employees have already been conveyed in the United States, Pichai says that informing employees in other countries would take time.

Pichai said: “This will mean saying goodbye to some incredibly talented people we worked hard to hire and have loved working with. I’m deeply sorry for that. The fact that these changes will impact the lives of Googlers weighs heavily on me, and I take full responsibility for the decisions that led us here.” Google is only one of the behemoths that has announced layoffs in 2023. Microsoft, Amazon and Salesforce announced similar measures last week.

Google layoffs 2023 is a result of the company having hired too quickly over the past two years, added Pichai. “Over the past two years we’ve seen periods of dramatic growth. To match and fuel that growth, we hired for a different economic reality than the one we face today,” he added in the email.

What Employees Impacted by Google Layoffs 2023 Will Be Offered

Pichai adds that while this transition would not be easy, they would offer their employees in the United States the following benefits to help them stay afloat:

Pichai further went on to add that being constrained in certain areas would allow the company to bet big on others. “As an almost 25-year-old company, we’re bound to go through difficult economic cycles. These are important moments to sharpen our focus, reengineer our cost base, and direct our talent and capital to our highest priorities,” he says. Fired employees were also asked ti work from home for the day to help them “absorb the difficult news.”

Posted by: DQINDIA Online
View more posts
Google Layoffs 2023 Announced, Here’s What Fired Employees Will be Offered 0 out of 5 based on 0 ratings. 0 user reviews.
CIO – It’s not WHAT I am. It’s WHO I am
Types of Employees Most Vulnerable to Layoffs 2023: Are You on the List?

One response to “Google Layoffs 2023 Announced, Here’s What Fired Employees Will be Offered”