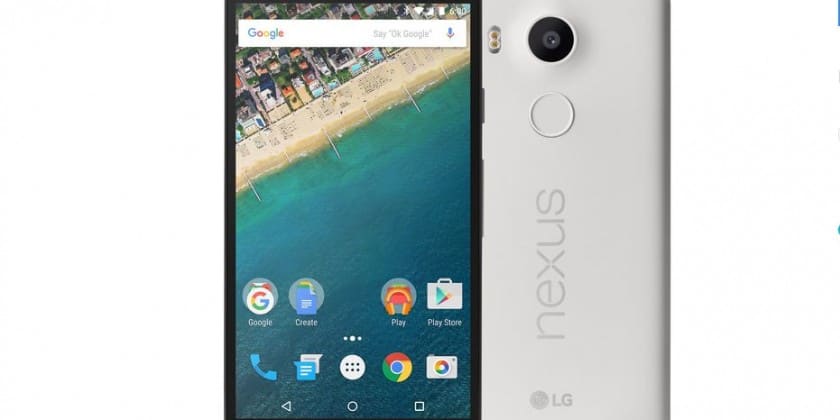 Google India today announced the much awaited launch of its latest range of Nexus phones in partnership with leading smartphone makers LG and Huawei. Running on its latest version of Android ‘Marshmallow 6.0’, Nexus 5X and Nexus 6P offers a pure android experience, sweetened by amazing apps and sandwiched by some cutting-edge hardware, available across Nexus devices.

Speaking at the launch David Shapiro, Global Director of Chrome and Android Marketing at Google said, “India is now the fastest growing smartphone market in the world, and it’s exciting to launch our newest Nexus phones here. We’re looking forward to the Nexus 5X and 6P delivering premium experiences for Indian users, demonstrating what is possible when innovative hardware, thoughtful design, and the latest Android software all come together.”

Nexus 5X and 6P offer an enhanced version of “Now on Tap” allowing users to get additional information, take actions or navigate between apps. Essentially “taking Google out of the search box,” users can quickly invoke Google from any screen by a simple tap-and-hold on the home button. Google then provides relevant information and answers based on the context of what you are looking, in the moment.

The Nexus 5X is manufactured by LG and comes with a 5.2-inch Full HD screen and 2700 mAh battery. At the back is a 12.3MP camera with laser-assisted autofocus while at the front is a 5MP camera. The phone is powered by a Qualcomm Snapdragon 808 SoC with 2GB of RAM.

The Nexus 6P is manufactured by Huawei and is a first full metal-body phone that comes with a larger 5.7-inch WQHD display and 3450 mAh battery. It is powered by a Snapdragon 810 v2.1 SoC and 3GB of RAM. The 6P also has the same 12.3MP rear camera as the 5X but comes with an 8MP front facing camera with HDR+ shooting mode.