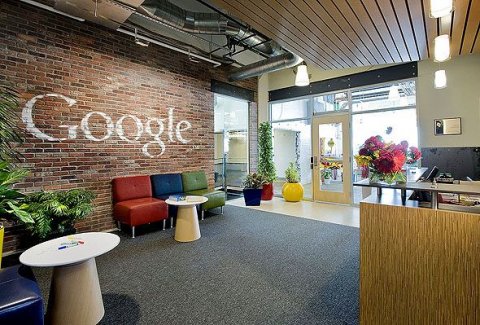 Google India has reaffirmed its commitment to help developers find success by building high quality products for India by India. In its first ever App Excellence Summit in Bangalore, Google brought together over 700 Indian app and games developers, where the company shared tips and tools to help developers create the best quality Android apps that are locally relevant. In addition to this, at the summit, Google also announced its ‘Made in India’ initiative. Starting now, Indian developers can apply for a chance to have apps that are specifically optimized for the Indian market showcased on the Google Play store in India in a special section.

Addressing the summit, Purnima Kochikar, Director, Business Development, Games & Applications, Google Play said, “At Google Play, we are committed to helping Indian developers of all sizes seize this opportunity and build successful, locally relevant businesses.  A lot of what we do at Google Play is support developers’ imaginations and make Android consumers aware of the amazing new experiences our developers are creating.”

The majority of Indian internet users are going online primarily via their smartphones and this number is growing at a phenomenal rate. There are now more people using Android devices in India than in the US. People in India also install more than a billion apps every month from Google Play. These numbers might seem staggering already, but the number of apps installed in India has grown by 150% each year. Indian consumer spend on apps and games is accelerating at a rapid pace as well, tripling in just the past year alone.

The summit showcased Google Play success stories from local developers–many developers including Healthifyme, UrbanClap,RailYatri, and Dailyhunt are already building popular, locally relevant solutions through the resources, tools and support on Google Play.Attendees also got a chance to attend skill-building consultation sessions with Googlers, and visit demo booths to learn more about the latest features and products that Google has to offer the developer community. For those who were unable to attend the summit in person, but are keen to learn more, they can view the entire event at the livestream and witness all the exciting India-specific content and announcements.

Prior to today’s announcements, in 2016 Google announced Build for Billions guidelines to help developers overcome challenges such as varying network connectivity, device specifications and high data costs. The build for billions playbook is a step-by-step guide for developers to learn about the features, tools, and best practices to get apps ready to meet the needs of billions of Android users in India as well as globally.

Google One Rolled Out in US, Prices Announced

The recently announced Google One, meant to give expanded storage to people, is now being…