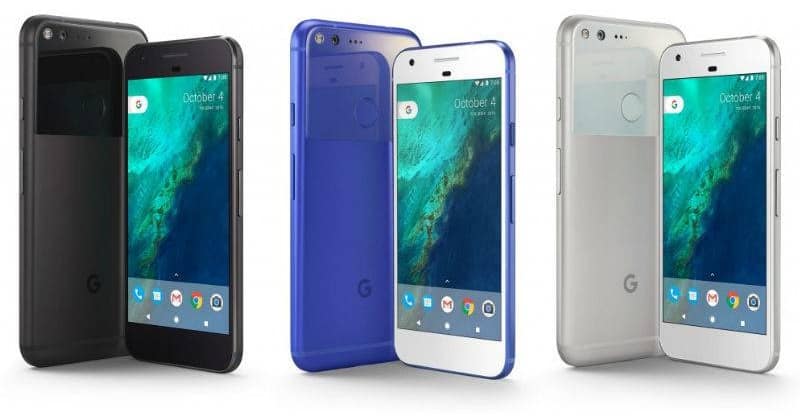 Google is said to launch its next-in-line Pixel 2 smartphone this year. 2017 is expected to bring a new dash of business revenue for the company as it will be the third smartphone launch by Google after Pixel and Pixel XL under a name other than Nexus.

Google’s Senior Vice President of Hardware, Rick Osterloh has confirmed the news that the second generation Google Pixel 2 smartphone will be launched later this year. “You can count on a successor this year, even if you don’t hear a date from me now,” he said at Mobile World Congress 2017.

The Pixel phones generated immense hype with the leak of their images ahead of the launch. Post the launch too, Pixel phones gave its competitors a good run for their money. Although both the phones were similar to each other in respect of software and hardware specs, so now users are eyeing on what a new Google smartphone could be like.

There is no news yet if the Pixel 2 will also have its own innovative android version and built in Google assistant like its predecessor. On the pricing front, Osterloh has confirmed that Pixel is of superior quality and therefore, it would be priced at a similar or more expensive bracket than the previous products. “Pixel stays premium”, he ended.