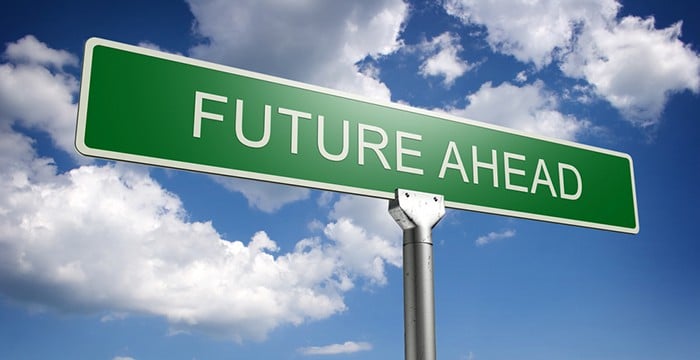 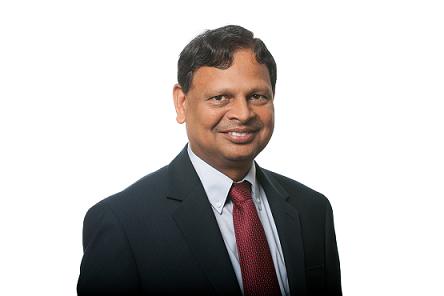 The mobile phone has now become the world’s first choice compute device with some 3 billion people using smartphones. This has happened in a relatively short space of time and it shows how quickly once futuristic-sounding technologies can very quickly become mainstream once the right enabling technologies are created and industry unites to drive adoption.

The company sitting at the foundation of the mobile phone revolution is ARM, the UK-headquartered designer of semiconductor technology that enables 95 percent of all smartphones on the planet. With its ecosystem of more than 1000 partners worldwide, and processor designs catering to all segments ranging from wearables to servers, ARM is uniquely placed in the world’s technology space, to predict some of the developments the world would witness in the year ahead.

1.High single/double digit growth in people accessing content on phones/tablets rather than a laptop or PC
a.Recent IDC reports indicate that large screen phones now account for 20% of all smartphone volumes in 2015, with expectations that volumes will grow to 32% in 2020 or 610 million shipments. The fast and convenient access to Internet through mobile devices is now no longer making consumers access data using a personal computer or a laptop. This will consequently translate to significant growth in content delivery and consumption on non-PC devices.

2.Launch of the first “service robots” that are capable of meaningful interaction with humans
a.2015 witnessed prototypes and launches of several service robots across the world, with enhanced natural voice, gesture and other forms of recognition. Many of the concepts we witnessed in the recent past will reach full production status in 2016. They could start as novelties or intelligent toys, but with compelling offerings in the market, which could truly change the way we interact and live with machines, this would be the year where the world will adopt service robots much more strongly compared to earlier years.

3.Millions of new IoT developers emerge around the world
a.With internet-connected devices creating a large number of new applications for embedded electronics, it is estimated that there would be 1.5 million IoT developers by 2020. IoT is opening up the world of embedded to new developers currently working in the mobile or web application space. With the launch of several commercial IoT platforms like mbed, boards like the Raspberry Pi or the BBC micro-bit, the creativity of a wide range of developers will come into play and enable the next generation of internet connected devices.

5.Health insurance companies will launch their own health & wellness wearables
a.Though most wearables are currently being used for personal use to track fitness and other parameters, they have the capacity to offer value insights into a person’s lifestyle. This in turn is data, which a health insurance provider can use to ascertain an individual’s risk factors. A person who exercises consistently could then get benefits or bonus discounts on the costs incurred for insurance policies. Due to these and several other operational benefits, 2016 will witness health insurance companies launching their own white goods health and wellness wearables.

6.Drones, AR & VR will provide new visual experiences
a.With the era of commercially available and now affordable drones, businesses and are actively looking to use them to monitor their infrastructure and operations, while their adoption for personal/recreational use also continues to grow. Besides drones, OEMs are also focusing on personal AR/VR technologies. Several developers are working towards making AR/VR more advanced, refined, affordable and on eliminating problems like motion sickness to provide for a more richer, deeper experience.

7.The 360 movie revolution begins, led by the use of several ARM based cameras
a.With the aim of taking VR/AR to the next level, devices that focus on providing real-life, real-time experiences are being launched – most of which are supported by 360 degree event capture devices. MWC 2016 witnessed the launch of several VR headsets and cameras. Their appeal to both this industry and to the consumer is only set to increase further.