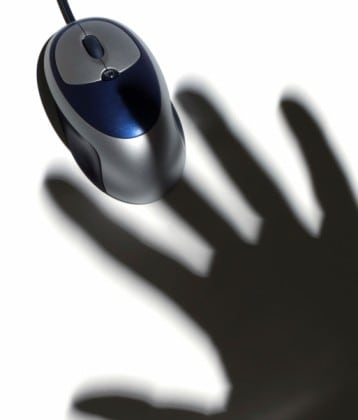 Nearly two-thirds (64%) of consumers surveyed worldwide say they are unlikely to shop or do business again with a company that had experienced a breach where financial information was stole​n, and almost half (49%) had the same opinion when it came to data breaches where personal information was stolen. This is according to a recent global survey by Gemalto  titled “Broken Trust: ‘Tis the Season to Be Wary”, which surveyed 5,750 consumers in Australia, Brazil, France, Germany, Japan, United Kingdom and United States.

Consumers have been hit hard before

The survey revealed that 31% of respondents have already been affected by data breach in the past. Around four in ten state the most likely causes for being a victim of a breach are visiting a fraudulent website (42%), phishing attacks (40%) or clicking a fraudulent web link (37%). The emotional impact of data breaches has also created apprehensive feelings towards businesses with nearly one fifth surveyed (19%) feeling they are likely to be a victim of one within twelve months to three years.

Ninety percent of surveyed consumers feel that there are apps and websites that pose significant risks to the protection and security of their personal information. Fifty-five percent believe that social media sites expose them to the greatest risk, and around two in five respondents believe adult content and torrent apps/websites carry the greatest risk to the security of personal information.

Customers are getting increasingly impatient with breached companies

Security is a two-way street

However, the consumer is not completely absolved of responsibility. Despite the many risks involved, the survey also found that a majority (54%) of respondents are using the same password for all or some of their online accounts. Of the respondents who actively use social media accounts, only a quarter (25%) use two-factor authentication to secure all of their social media accounts. Of the respondents who actively use online/mobile banking, around three fifths (58%) say that all of their banks use two-factor authentication to secure their internet banking. This isn’t as widespread amongst retailers, however. Of the respondents who actively use online retail accounts, one in four (25%) state that all of the online retail apps/websites they use, require two-factor authentication to secure online transactions.

Posted by: DQINDIA Online
View more posts
Tags:breached companies, Cybersecurity, Gemalto, security
Global survey by Gemalto reveals impact of data breaches on customer loyalty 0 out of 5 based on 0 ratings. 0 user reviews.
Make-in-India: Is optimism meeting realism?
2016 will be the year of hybrid cloud adoption in India